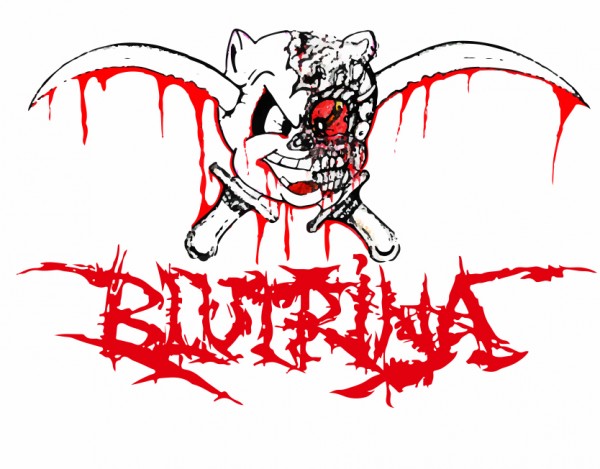 Blutrină started out in 2012 with Urmuz, Putrid and Lycan as a band wanting to have some fun while grinding out.
Heavily influenced by Looney Tunes and a number of other cartoons, they started piecing their first album together when they realised they needed Doktor Schnabel and Malphas to be able to bring the looney grind to life. The five friends ascended to their looney names, Malphas PissVocals, Urmuz ScrotStrings, Lycan BassDefecator, Putrid Clismatronic and Doktor Schnabel-Der Pestartzt and started playing a number of shows in Romania, one opening for Exhumed in Timisoara in 2013 and a few others together with bands like Abnormyndeffect, Innergrave, Headless and Genocide God.
The band is currently adding the finishing touches to their debut album.
More ambitious plans and news to follow. 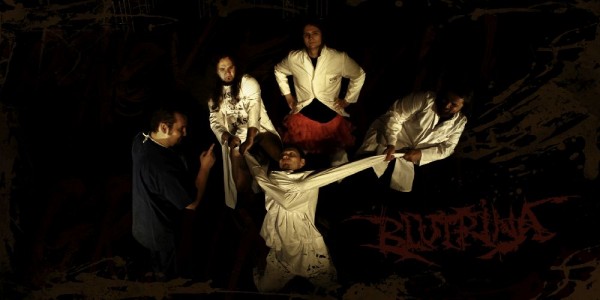