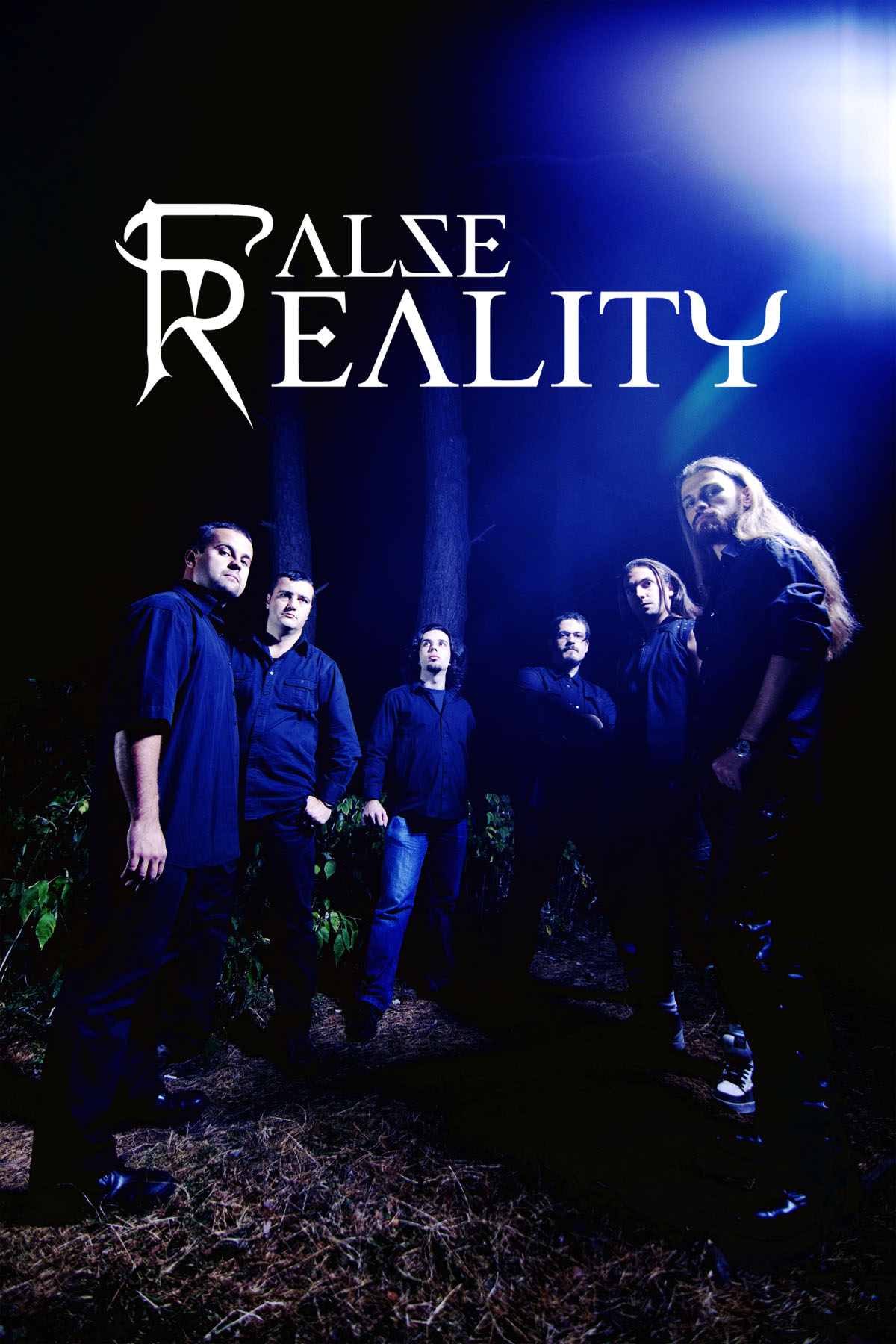 Founded in December 1998, False Reality was active in the Romanian metal underground until spring 2003, performing on lots of stages and being present at different Romanian metal festivals like Samus Rock Alive Satu Mare, Top T Buzău, Metalheart Constanța etc. The only official material so far in the group’s discography is the EP “Tales of Eternity“, released in 2002 with the help of Sidekick Records (Norway). Actually, that was the only collaboration with the label, Sidekick Records ending its existence soon after.

In 2003 the band’s first period of existence came to an end, due to some issues that appeared during 2002, but even so, the remaining members never thought of breaking up for good. After 8 years of searching the right musicians to fill in the vacant places in the band, False Reality finally took the stage again. This happened in spring 2011, with a different lineup, but still into the same genre as before: melodic death metal.

After its re-debut, the band had some notable appearances, the most important being the gig on the first edition of Rockstadt Extreme Fest and the show as an opening act for Arkona in Rockstadt venue in Brașov.

In autumn 2014, the band started recording for its first full lenght album, material which is expected to be released in 2016. 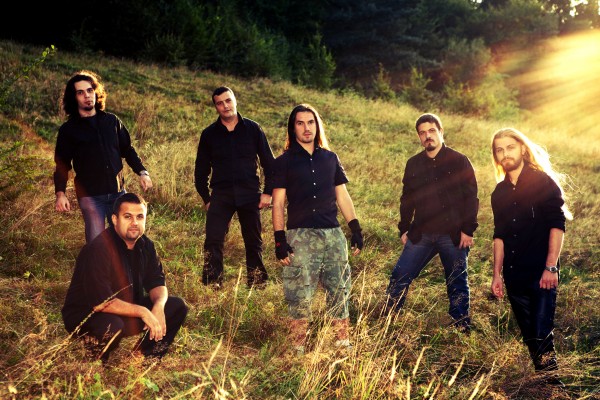