Illusion of Control was formed in late 2007 by guitarists Bálint Szabolcs and Csiszár Gellért along with vocalist Szabó Hunor. Later they were joined by bassist Vlădăreanu István in 2008 and drummer Sulyok Csaba in 2009. In 2011 the band entered a seven year old hiatus, with a few unsuccessful revival attempts. In January 2018 the band officially announced their reunion, a month later releasing their Grim New World digital EP in collaboration with Loud Rage Music. 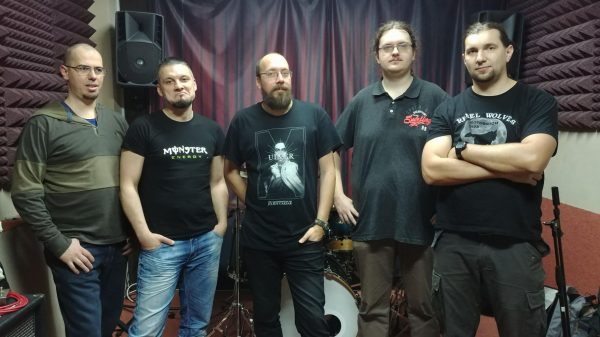