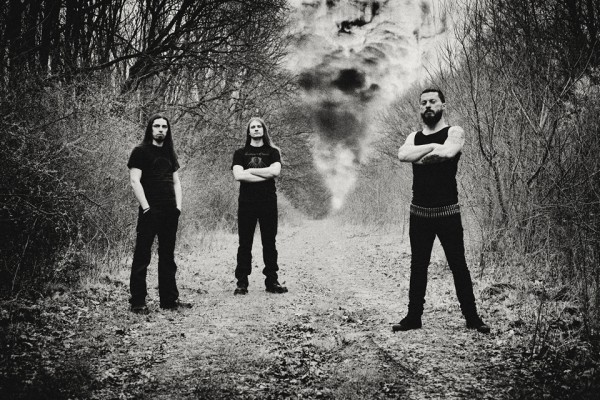 After a few years spent on developing new ideas, Fulmineos decided for a new approach and recruited Andrei Jumuga on drums (also in Syn Ze Sase Tri, Transceatla, Spiritual Ravishment) and S on vocals (ex-Deliver the God) in order to give a new dimension and expression to the whole concept.

The new album entitled “Sorcery of Darkness” will be released in the fall of 2015 and will be a massive change in sound and attitude but will have the same dedication towards the black cult. The raw, primeval and abrasive sound was replaced by a more daring and modern approach, although trying to keep a spontaneous expression without exaggerate editing and post-processing. 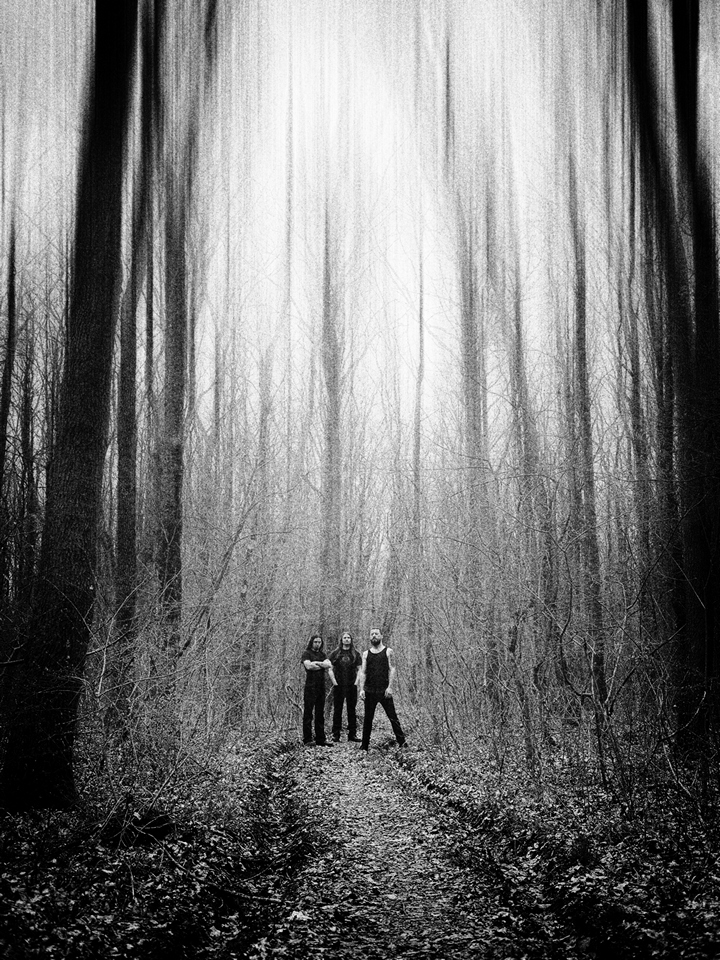