Cluj-Napoca, Romania based Progressive Death Metallers ILLUSION OF CONTROL have just released their new single, Dogmatic Scars, in form of a lyric video available here: https://www.youtube.com/watch?v=pnAw4Ax4oHs The track was recorded at Corvin Recording Studio in Cluj-Napoca and mixed by Nimrod Szedlacsek (ex-Altar) who also performed guest guitar parts on it. The video is made by Mark Kadar. 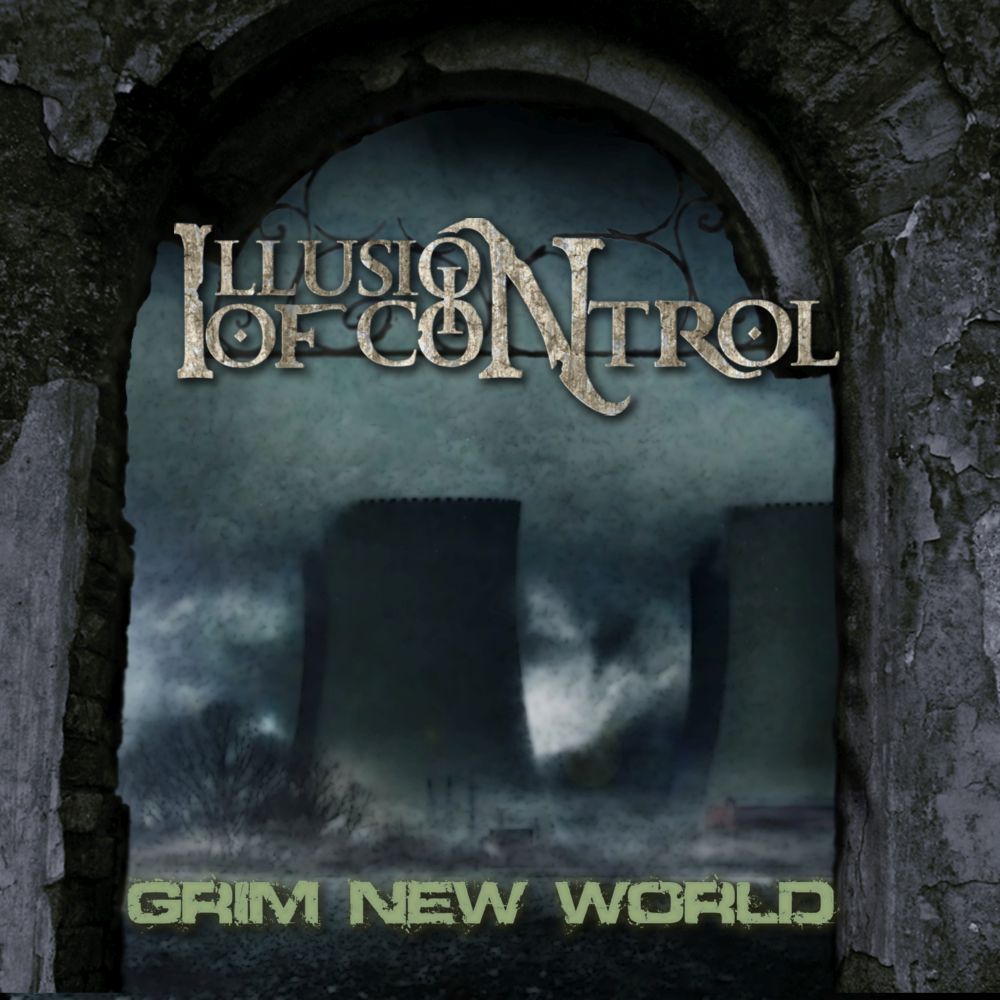 Cluj-Napoca, Romania based band Illusion of Control are marking their reunion after a 7 years hiatus with the newly released EP Grim New World. The new release is made of 3 tracks plus a special bonus, the first Illusion of Control composition ever, and is presented and promoted in collaboration with Loud Rage Music here: Read More…