Brasov, Romania based Death Metal quartet CodeRed announce the re-release of their Dominions of Our Deceitful Beliefs album in remastered, improved version including a bonus track, for the 26th of February via Loud Rage Music. 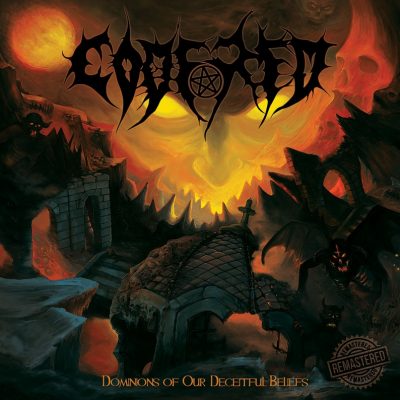 Here’s what the band had to say on this material:

To get an idea on what’s happening on the new version of Dominions of Our Deceitful Beliefs here’s The Sixth Sun streaming: https://www.youtube.com/watch?v=oY86c4w4EZY