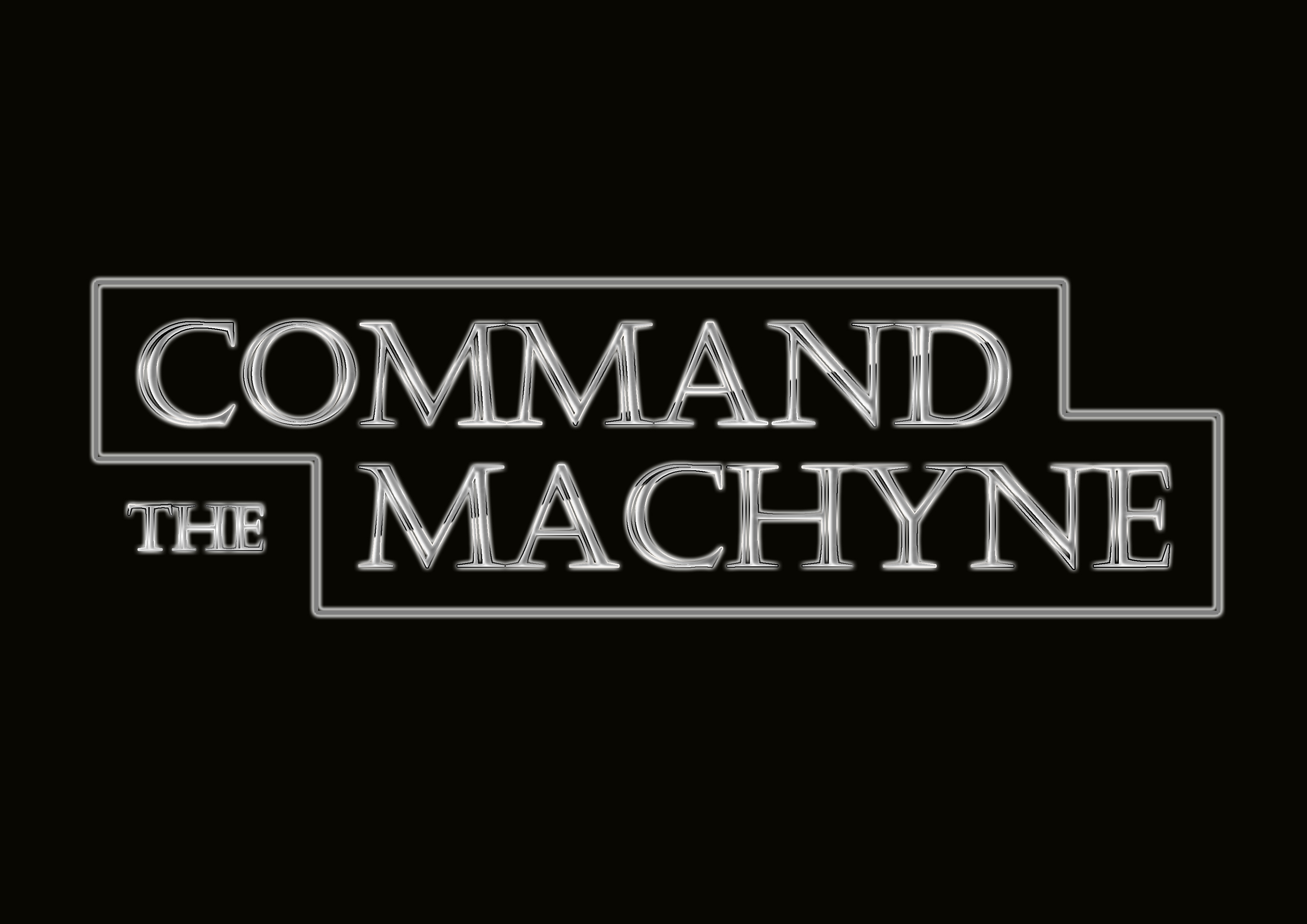 Sarah’s Heart is a song about organ donation, about a real even that happened in Florian‘s life, here’s what the band’s vocalist (an formed Destillery frontman) had to say about it:

“Sarah’s Heart is the last song we recorded for the album. The song is about organ donation. Sarah was a coworker for a few months, and I was impressed by her dramatic story, by her luck to finally get a second heart through organ donation. It’s important for her to emphasize the importance of organ donation and we tried to show a bit of our support through this song, Sarah’s Heart.”

Command the Machyne‘s debut album is set to be released via Pest Records (a Loud Rage Music chapter) this April 6th. Pre-orders are now up and running here: https://pestrecords.bandcamp.com/album/command-the-machyne-command-the-machyne