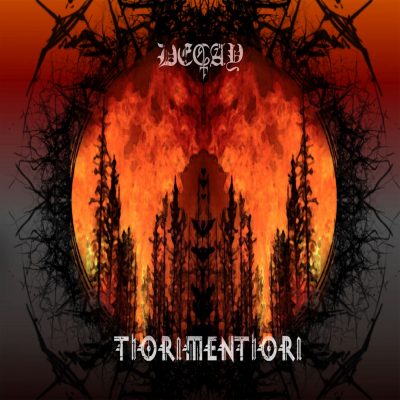 ThORnMENThORn is currently being recorded at G-Rock Music studio (https://www.facebook.com/G-Rock-Music-Oradea-102958221047346/), engineered by Lucian Badea, and will be released this year via Loud Rage Music. As a preview for the album DECAY have recently released a new video for the track Baalanar: https://youtu.be/Hojmv_tJn68. The video is made by former DECAY guitarist Barabas Robert who was recently replaced by young and talented Patrik-Adrian Antal also a member of local band Detox.