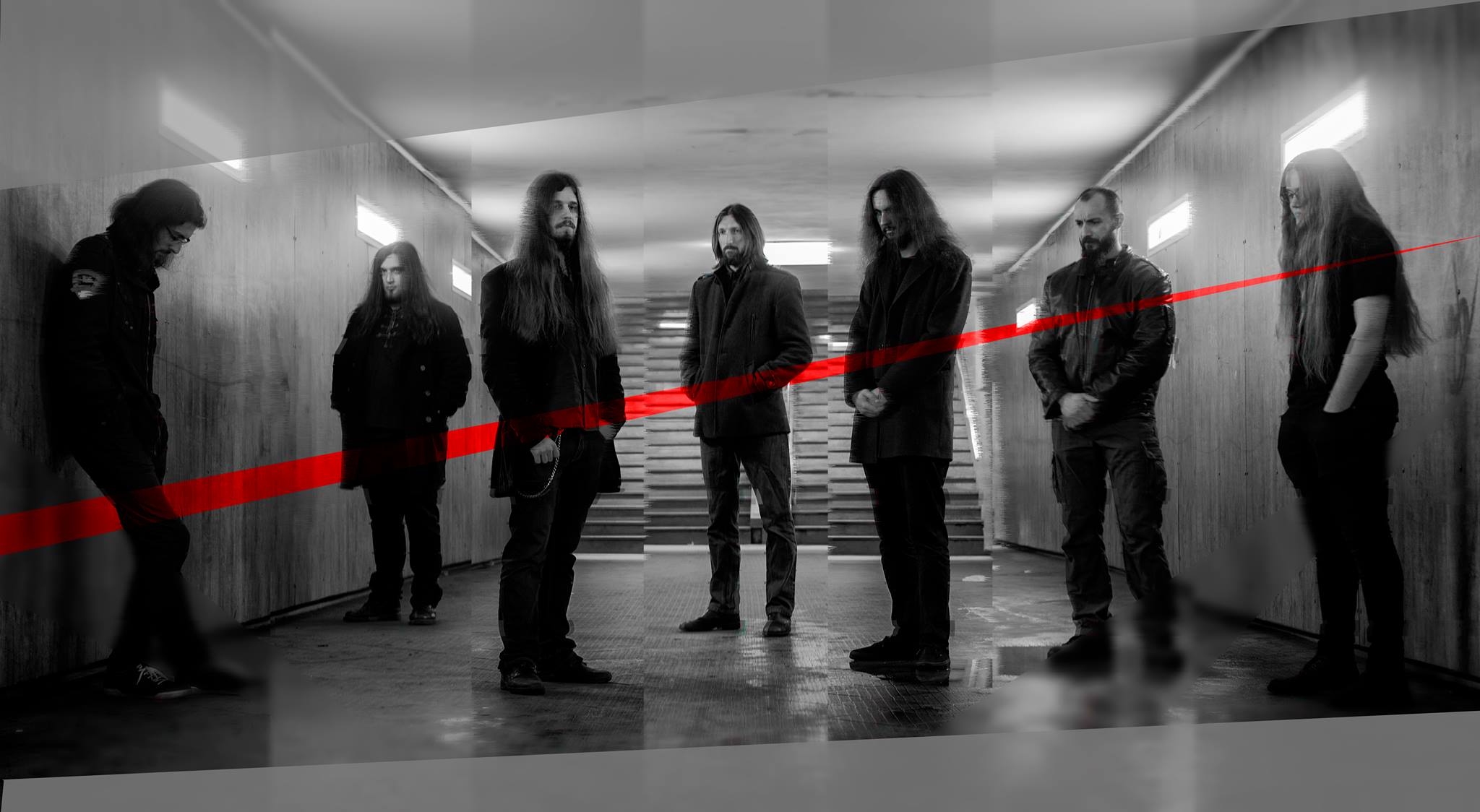 Romania based Funeral Doom Metal ensemble Descend into Despair just released their second studio album, Synaptic Veil, a 5 tracks effort with a total duration of over 55 minutes of introspective haze that is now streaming in full here: https://loudragemusic.bandcamp.com/album/descend-into-despair-synaptic-veil 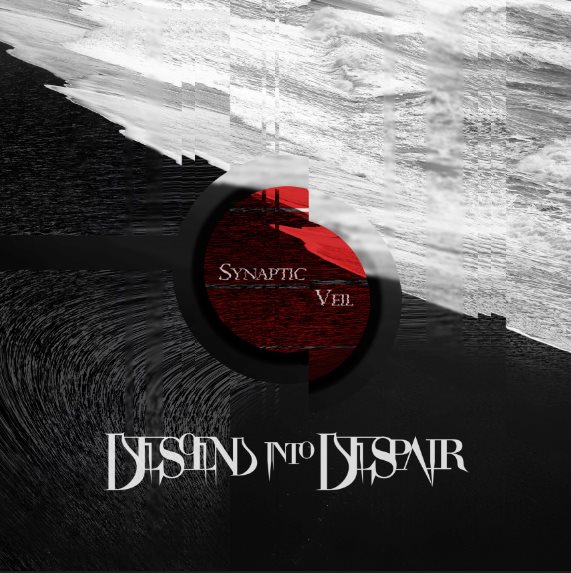 Synaptic Veil was mixed and mastered in London by Daniel Neagoe, known from his work in bands like Eye of Solitude, Clouds or Shape of Despair, and features the special guest appearance of Kostas Panagiotou from Pantheist.

Here’s what Daniel had to say about it: “Descend Into Despair have developed immensly since their first albums and having had the chance to work with them on their newest material I’ve discovered a superb set of songs and I’ve been capitvated since the first chords.
One can sense the maturity in those songs, the arrangements are cursive and natural and I cannot but say that this album is extremely inspired.
There is a lot of space to breathe, alternated with ambiental and aggressive passages which give the album a special feeling. One can definitely tell these musicians have thought the album thoroughly and they’ve surprised me a lot.
It was a real pleasure to mix this album and this has happened in record time. When you like the material you’re working with, it eases the workflow”

And here’s what Kostas had to say about it: “I feel honoured to have made a small contribution to the latest Descend Into Despair album ‘Synaptic Veil‘. it is an album of strong individuality and idiosyncrasy reminding me of the glory days of avantgarde doom such as Unholy and Nightly Gale and I feel it makes the difference in a musical genre which is often playing it safe by following a safe formulaic approach.”

Here’s what the band had to say about their latest effort, Synaptic Veil: “our latest effort to date, is also our most articulate endeavour so far. The veil here is ambiguous and double-sided: “objective” reality imposes a layer of limitations onto our mental landscape; but our inner, “subjective” reality lays a veil of concepts on top of the physical reality as a coping mechanism.”