Brasov, Romania based Melodic Death Metal combo band False Reality announces a line-up change, with only a few months left until the release of their new album, “End of Eternity”, via Loud Rage Music.
Following the retirement decision of their 7 years long bass player, Radu Grosu, the band have reveiled their new bassist, Marc Spedalska, musician that has been a part of some underground projects from the Brasov area, the most notable being Hteththemeth, where he joined as a session member during the last year. 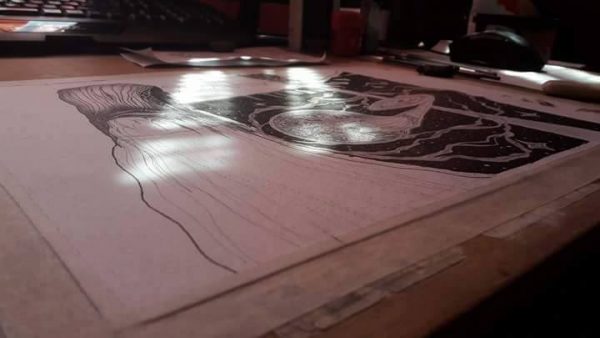 The album’s artwork is in its final stages and is signed by Claudia Negrila, a very talented local artist.
Check out the following preview track – “The Silence Within” – from the “End of Eternity” album, scheduled to be released this Autumn: https://www.youtube.com/watch?v=M8KirPvwM5g