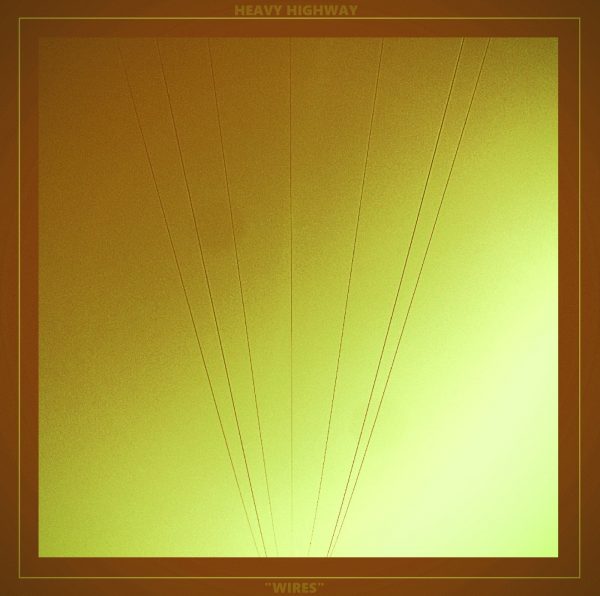 Cluj-Napoca, Romania based Proto Heavy Metal band HEAVY HIGHWAY reveal the title and cover of their debut full-length album. Wires will feature 6 tracks and is scheduled for a Summer/Autumn release via Loud Rage Music, and the first single taken off of it is Burning, now available here: https://www.youtube.com/watch?v=Yj_MWZiB3mU

Here’s what Razvan, the man behind HEAVY HIGHWAY had to say about the album: “The band is pleased to announce you that the recording and the mastering of the first album is finally done! The album is going to be called “Wires“, it features 6 tracks and I have to say I’m pretty satisfied of the final result, considering the problems encountered during the process.
I would like to thank my good friend Cucerzan Florin for helping me out with the recording, also Buhatel Ovidiu and Cristian Buhatel, and everyone who supported the band and still keeps on doing it.” 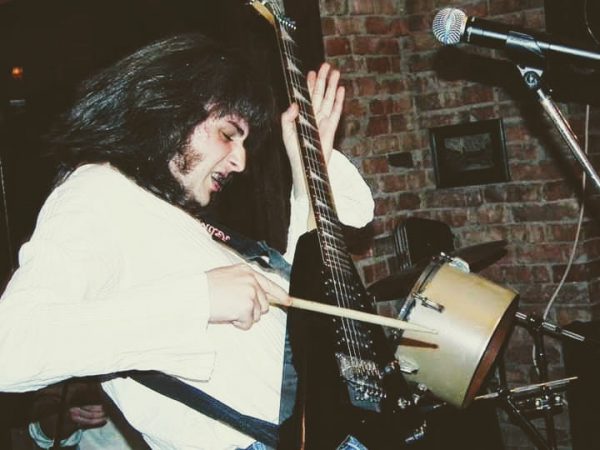