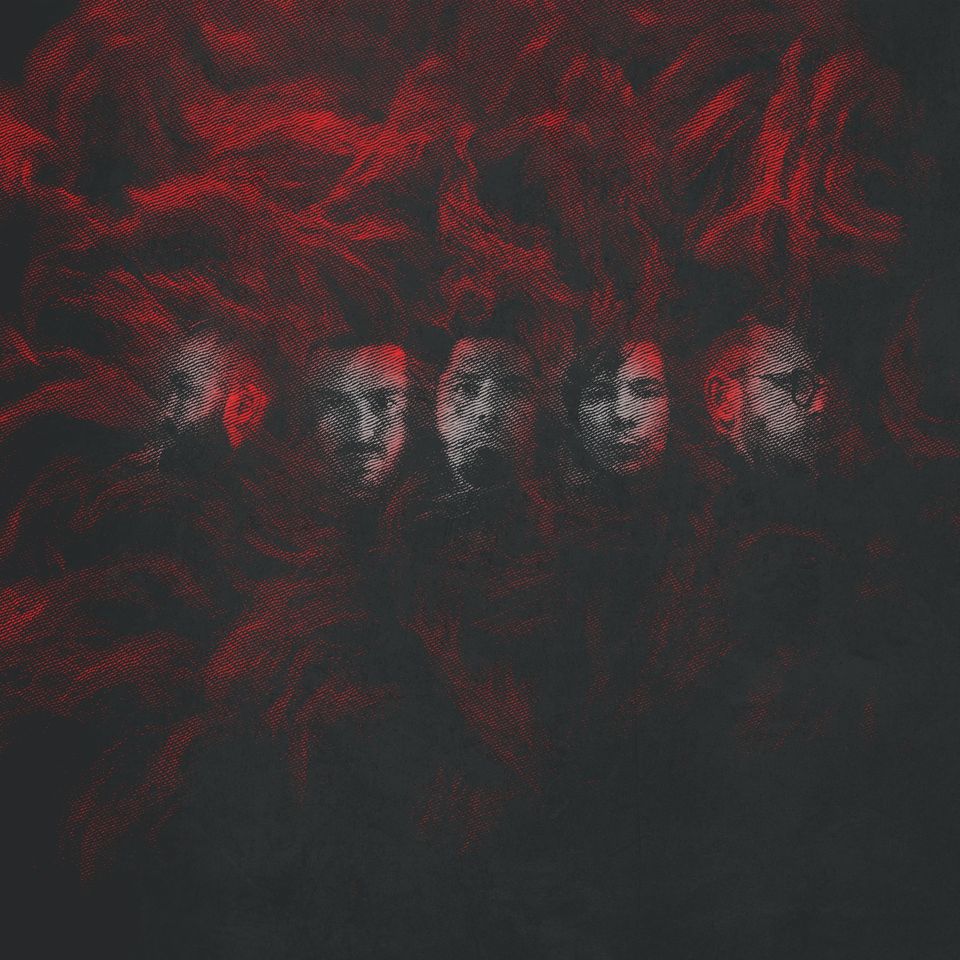 Romanian Post Metal quintet KULTIKA just release their highly anticipated new album, Capricorn Wolves, in collaboration with Loud Rage Music, and at the same time the band worked with Alexandru Das to present a new video for the track A Fixed Reality for Prometheus’ Identity (https://youtu.be/tWV34FnbM98), one of the 6 titles featured on Capricorn Wolves.

A 12″LP black vinyl version of Capricorn Wolves limited to only 100 copies is scheduled for February 15 and still available for pre-ordering here: http://shop.loudragemusic.com/kultika-capricorn-wolves-lp 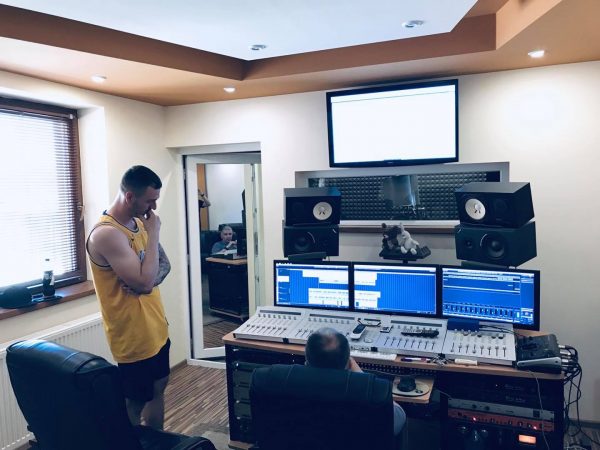