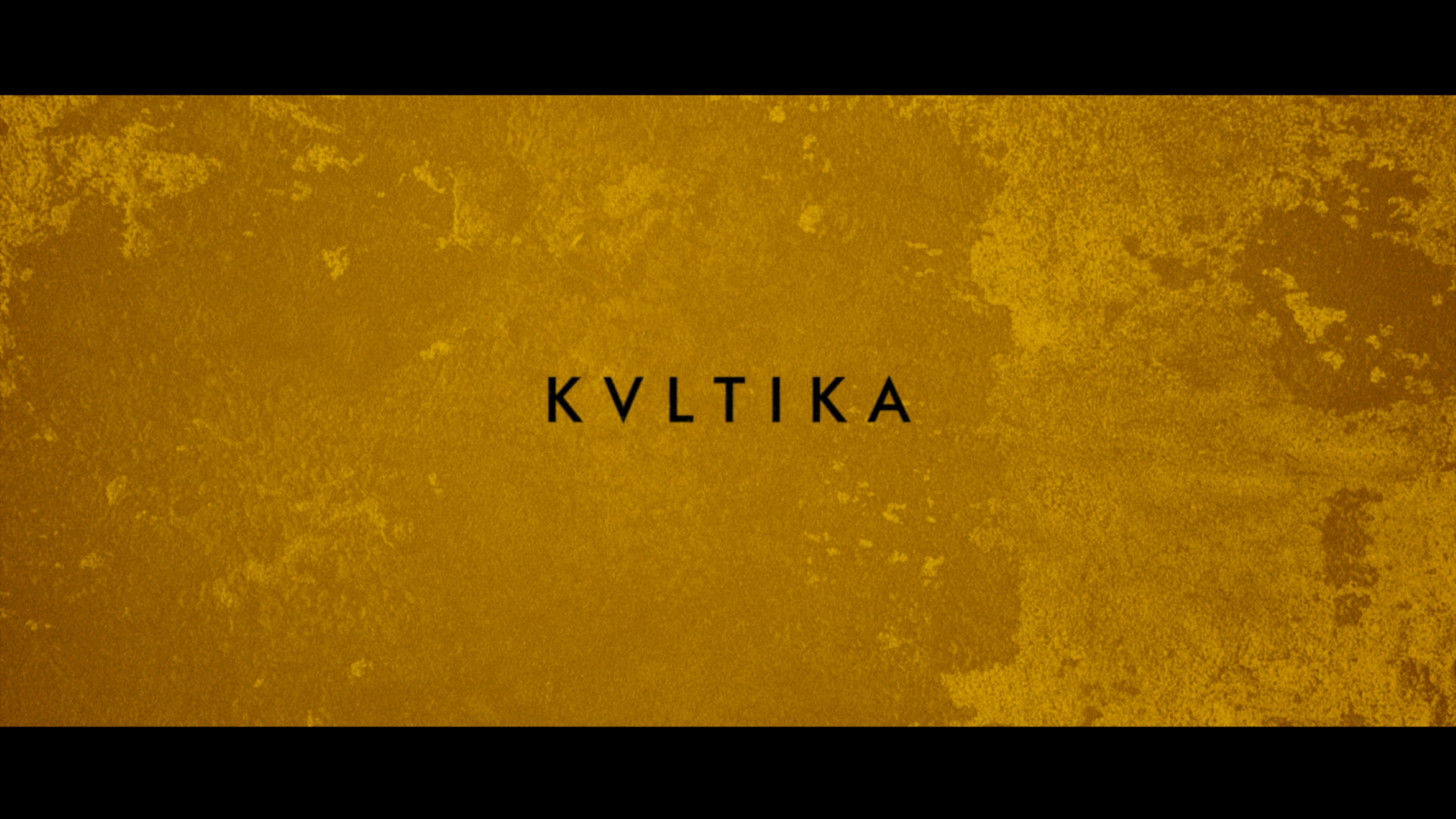 Here’s what the band had to say on it:

“After many struggles we finally managed to release the first song from our upcoming album entitled Capricorn Wolves. The lyric video for Building Nothingness Inside Faith is made by Alexandru Das and portraits an insight in our existential and spiritual quests, a small piece of what is to follow regarding our music and concept.
Apart of the recording process that was the same as in the last two materials (with Attila Lukinich in DSP Studio), we choose this time to mix and master the songs in Consonance Studio with Andrei Jumuga.”

Capricorn Wolves is set for a release on CD/LP/Digital formats via Loud Rage Music later in the year.