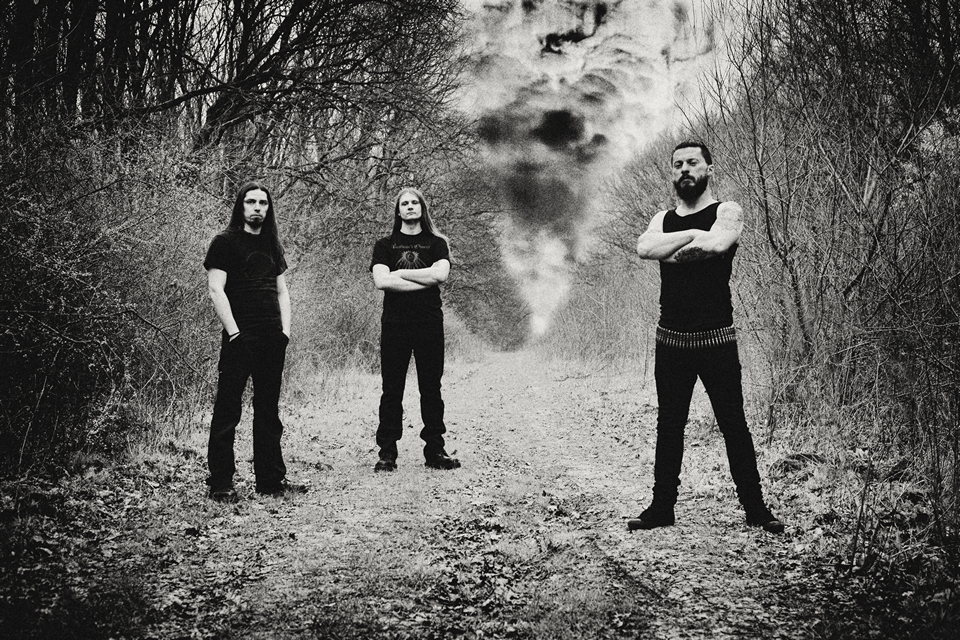 Ordinul Negru was established by Fulmineos in 2004 and designed into old and traditional Black Metal spheres, influenced by various underground acts from the nineties era.
The concept of the project is to seek for the dark essence of things, occult manifestations and inside human behaviors towards the unknown.
The band’s upcoming album, their 7th, entitled “Sorcery of Darkness” will be released in the Fall of 2015 by Loud Rage Music and will be a massive change in sound and attitude but will have the same dedication towards the black cult. The raw, primeval and abrasive sound was replaced by a more daring and modern approach, although trying to keep a spontaneous expression without exaggerate editing and post-processing.