Loud Rage Music proudly announces it has reached a deal with one of the best Dutch newcomer Extreme Metal acts, TRAGACANTH!

Tragacanth is a black/death metal band with broad symphonic influences. Hailing from the heart of the Netherlands, their songs however tell of ancient Babylonian tales and times.

Composer and lead guitarist Erik Brouwer set everything in motion in 2014 and soon Jasper van Minnen (theNAME) joined on drums. Adrian “OQ” Neagoe (Negura Bunget) joined on guitar and with Terry Stooker to perform the vocals Tragacanth completed their recording line-up for their debut album, called “Anthology of the East“. 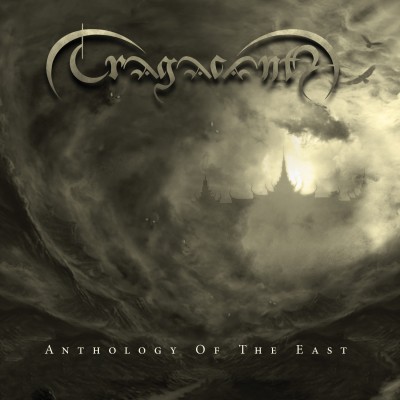 Tragacanth and Loud Rage Music have agreed on the CD version release of the band’s debut album, “Anthology of the East“, release scheduled for the 4th of March 2016.

An official lyrics video for the track Edimmu is now available for streaming here: http://www.youtube.com/watch?v=tRdDnyntTvo