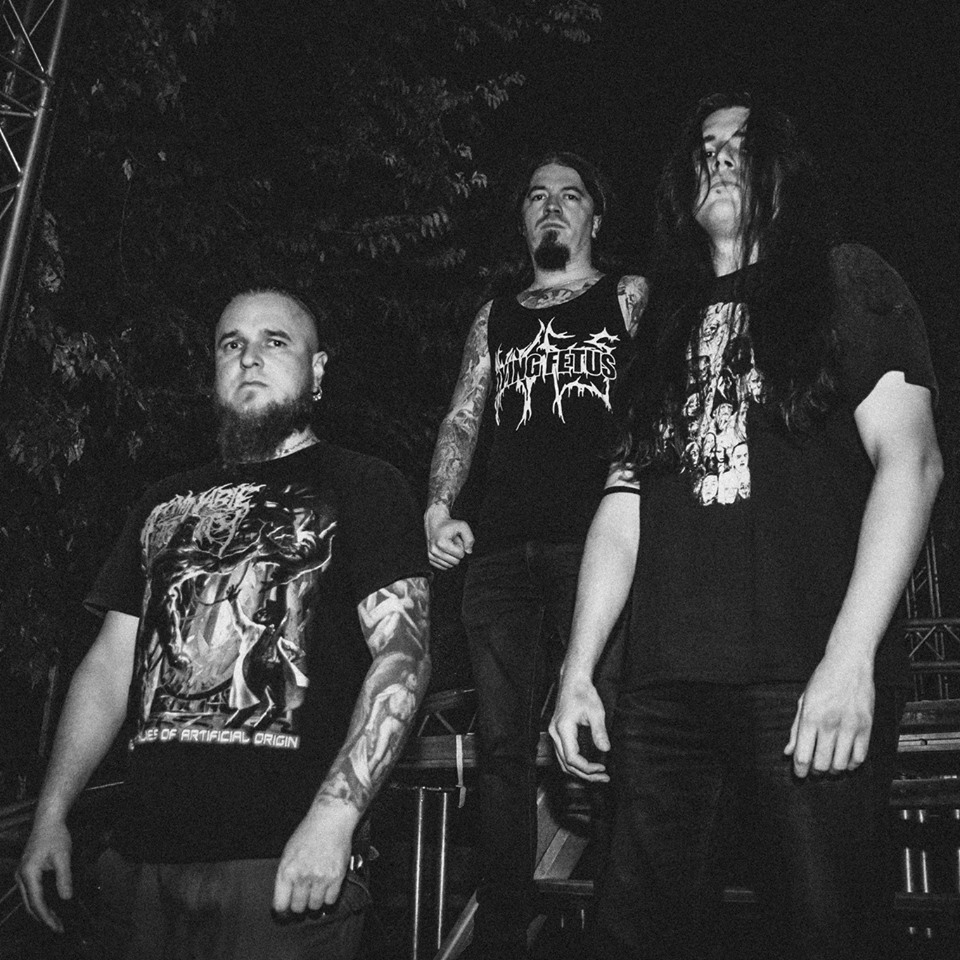 In anticipation of their upcoming debut album (that is now closer than ever) Gutted in Gluttony, Cluj-Napoca / Romania based Brutal Death Metal squad MALPRAXIS offer a new preview in form of a lyrics video for the track Raped Corporal Remnants now available here: https://www.youtube.com/watch?v=gn4zHLjT9Xo

Gutted in Gluttony will be released soon in collaboration with Loud Rage Music.