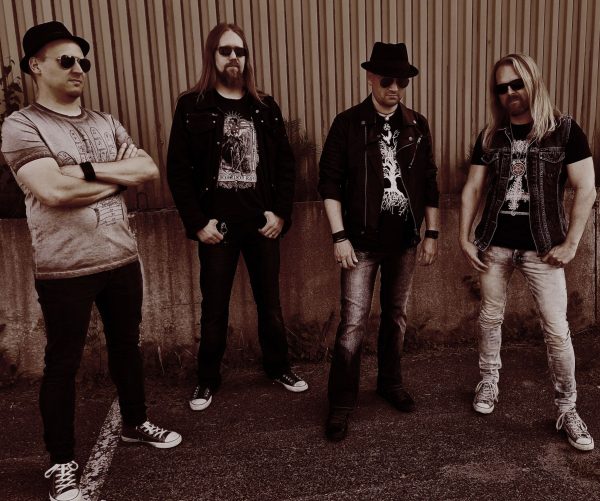 Here’s the band’s thoughts on the new single: “Themis Supreme represents the more aggressive side of our new album. The idea for this song was based on the verse drum beat which is very much different than the basic blastbeat one might expect. P. Jokela somehow magically created this beat combining perfectly aggression and speed with progressive elements. The chorus of this song is more death metallish, creating a very cool contrast with the furious verse. The lyrics are based on a specific book trilogy, which is pretty obvious to those who’ve read it. However, the lyrics are not just storytelling, but as always, we tried to bring up some thoughts about us humans as species.” 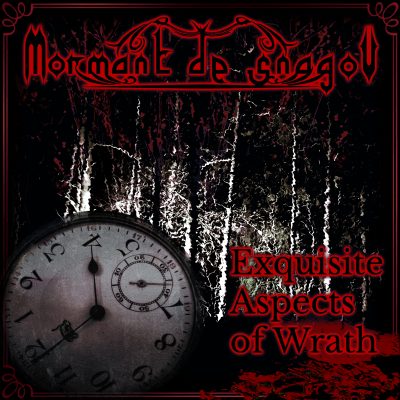 Here’s what the band says about the new album: “The album sounds spectacular bringing even more melodic elements to the sound of Mormânt De Snagov, yet keeping the hateful core as extreme as it used to be.”