Romanian / German duo The Wake announce their debut album will be titled Earth’s Necropolis and is scheduled to be released in collaboration with Loud Rage Music this Autumn. 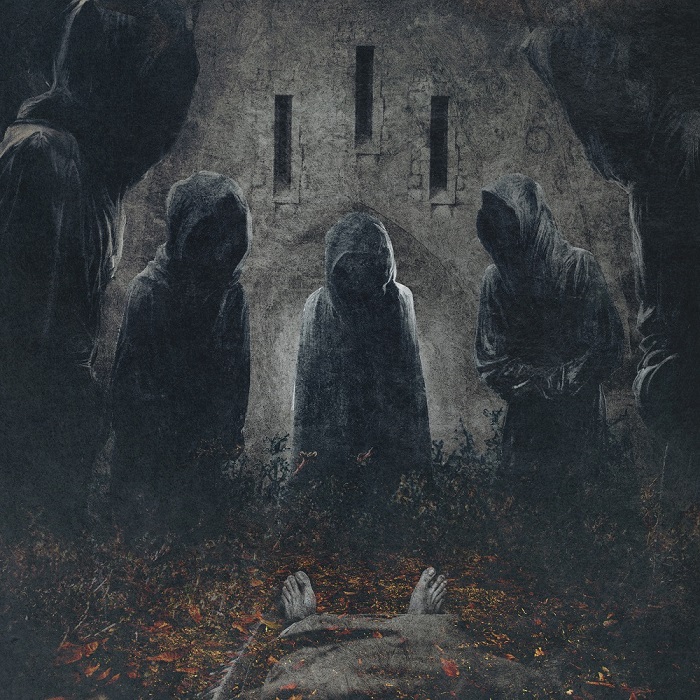 The cover artwork for Earth’s Necropolis is the work of well-known graphic artist Travis Smith who has done work for many established rock and metal bands, including Death, Devin Townsend, Katatonia, Nevermore, Opeth, Anathema, and King Diamond among others.

In wait of Earth’s Necropolis‘ release, The Wake presents its first single, The Painter Of Voices, in form of a lyrics video, work of talented Romanian audio and video producer Razvan Raduta. The video is now online and streaming here: https://www.youtube.com/watch?v=FWKFBpZ9i18

The Wake’s goal is to show the world that black metal returns with simplicity, but great passionate songwriting, proving a high intensity capable to reach big audiences again.