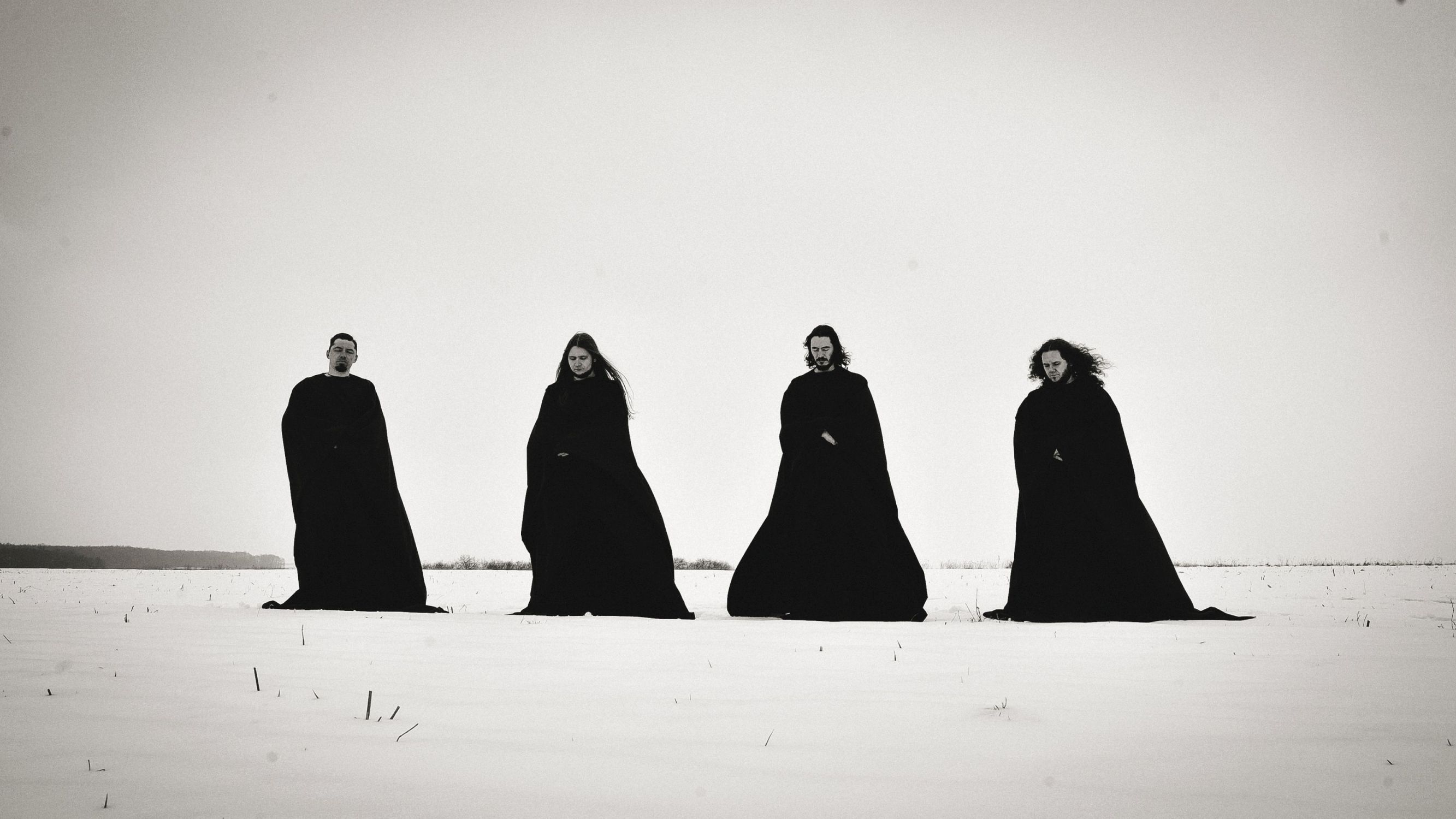 Gearing up for the upcoming release of their eight studio album, Ordinul Negru announce line-up changes. Here’s what the band had to say:

“There were two years of intense work for our upcoming album “Faustian Nights”. Our dear friend and vocalist, S did not had the possibilities to involve as much as we would have wanted in this process because Ordinul Negru evolved quite unexpected from a project into a proper band, so the distance between our cities was a key factor for the rehearsals and different projects we were involved in.
But S will still be present with us as a guest for live events when our paths will cross, also he recorded vocals for a song on the new album and we are sure that in the future will remain involved on different levels in Ordinul Negru.”

The new line-up is: