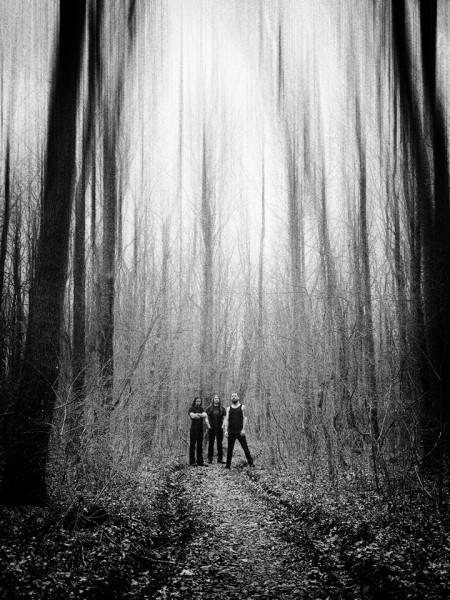 Romanian Occult Black Metallers Ordinul Negru reveal the cover artwork for their upcoming full-length album “Sorcery of Darkness“, album scheduled for a Fall 2015 by Loud Rage Music. The band worked this time with talented Romanian artist Alexandru Das (http://www.facebook.com/AlexandruDas); together with the band members he designed a whole concept about the dark essence of things and emotions toward the unknown and will have quite a development when it will be ready. 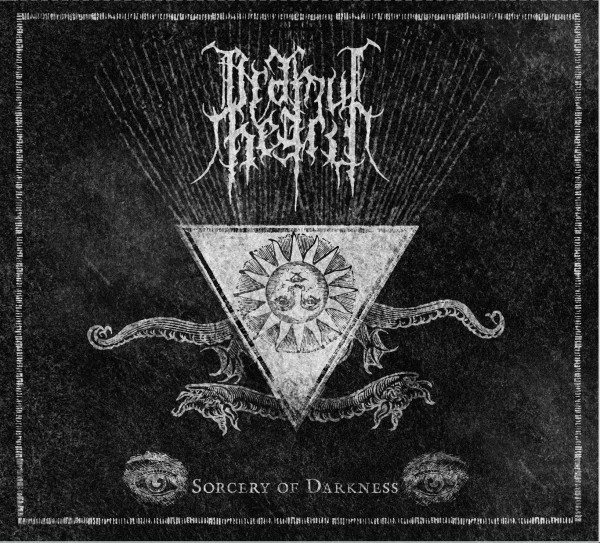