Romanian Progressive Technical Death Metal group Spectral offer yet another taste of their recently released debut album, Neural Correlates of Hate, this time in form of a guitar play-through for the title-track by Ciprian Martin, the band’s founding member: https://www.youtube.com/watch?v=-wnJcqLNwvk

Neural Correlates of Hate was released this March 2018 via Loud Rage Music and so far received overwhelming response from press and fans of the genre. Here are a few impressions received so far from Metal press:

“Neural Correlates of Hate is a bonkers high-quality feast of neo-classical influenced shred with a strong influx of progressive death metal, brutally obscene streaks, and old-school flair to it throughout” Metal Injection

“one of the strongest Romanian releases of this year” Din Intunerec

“this album is nothing short of masterwork” Grizzly Butts

“this album rates to be unique” Metal Bleeding Corp 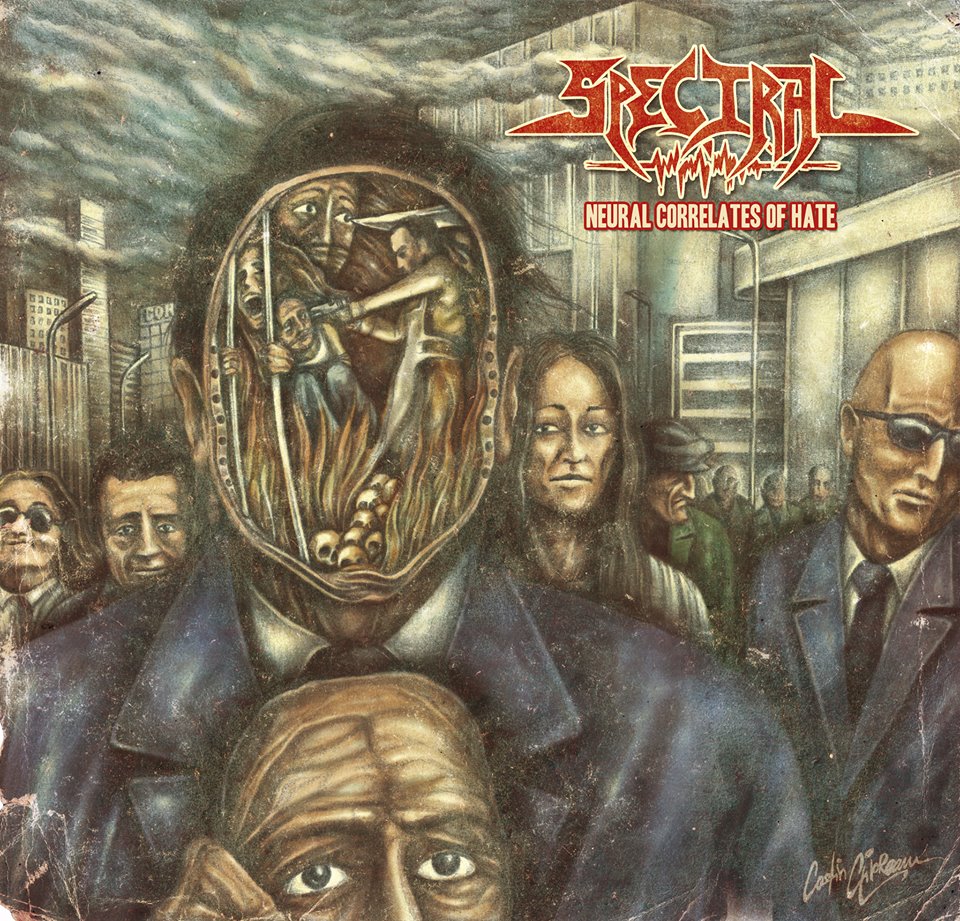 Neural Correlates of Hate is available for ordering here: