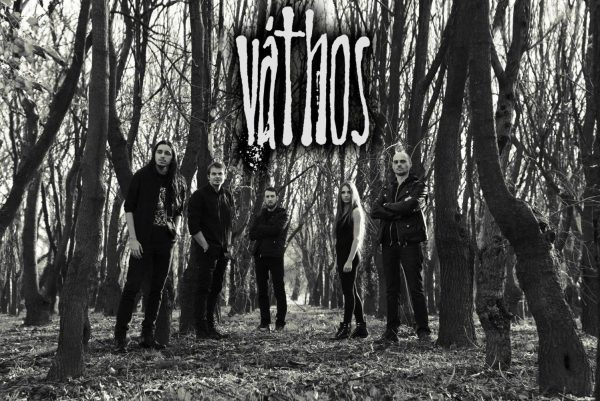 The 8 tracks material to be featured on Underwater was recorded at Studio148 (https://www.facebook.com/148studio) with Marius Costache. VATHOS have already released a first video for the track Curse of Apathy here: https://www.youtube.com/watch?v=_iyjIeVNN38