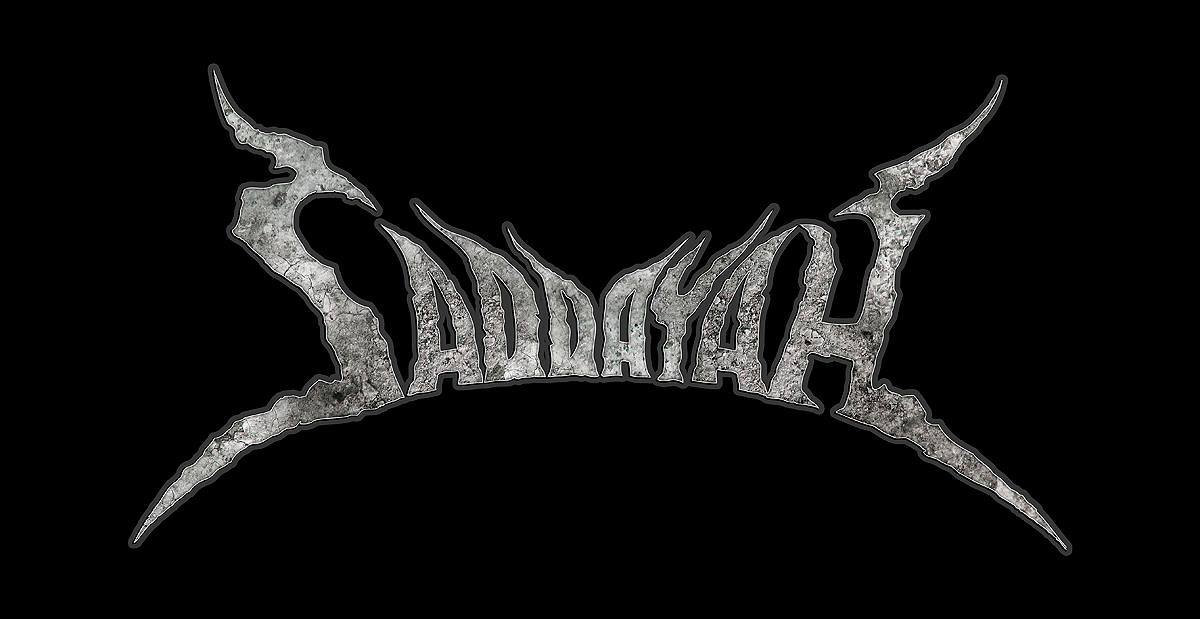 The band started in the beginning of 2014 in Ploiești (Romania), the debut concert taking place in autumn, the same year. The following years were full of concerts all around Romania in which the band shared the stage with top artists, both local and international: Infected Rain, SkeletonWitch, Diabolical, Axegressor, Cenotaph, Carnifliate, Syn Ze Sase Tri, Kistvaen, Akral Necrosis, etc.

In 2018, Saddayah finishes recording its debut album, “Apopheny of Life“, recorded, mixed and mastered at the I.V. Metal Foundry studio, while the cover of the CD was done by Costin Chioreanu.

The album shall be released on the 7th of September, 2018 by Loud Rage Music, to be followed up by an extensive promo tour.