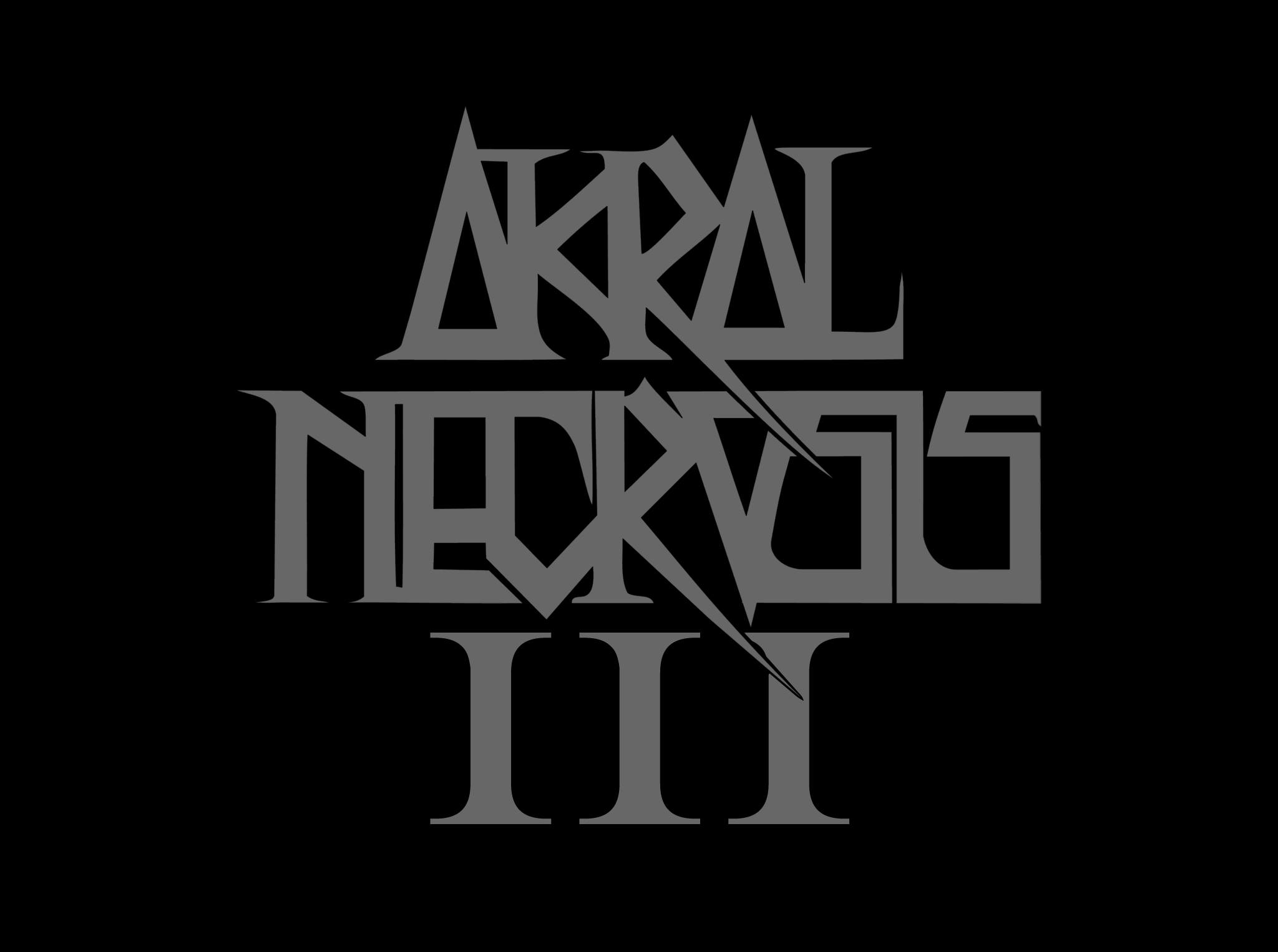 Important news arrive from the black metal group Akral Necrosis, after a remarkable period of peace, which seems to have been just the calm before the storm.

<< Horns up, we have “fresh meat” for the legion!
The recordings for the new album have begun. The song writing is complete for some time now and will soon become the third and longest full-length Akral Necrosis album. Drums have already been recorded by Krzysztof Klingbein, one of the most aggressive young drummers from Poland. The album has 10 tracks, lasting over an hour and marks the band’s return to a conceptual format.
You can see the man behind the drums at work below, in a September recording: https://youtu.be/jAn9gGcte90

The “surprise” would not have existed if Traian Sullensun, the former drummer, had continued what we started with “Underlight”. Choices close chapters and open others, and decisions must be respected, but his contribution to the new album now makes this release possible.
The title of the new album will be announced in the following period. Until the spring of next year, when its released is planned, there will be enough opportunities, especially since a new series of concerts is being prepared!
A part of the entire vision of the new album was revealed through the video for the song “Man in the Cauldron“, so be free to find clues about the universe of the next full-length Akral Necrosis inside it. >>

Akral Necrosis is one of the most long-lasting Black Metal bands in Romania, founded in 2006. The group has 2 albums released so far: “Pandemic Dominion” (2011) and “Underlight” (2016), characterized by an aggressive style and themes that cynically project the promiscuity of the human-vice relationship. 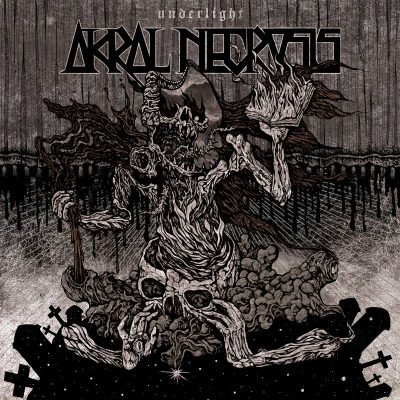 Underlight is still available for streaming and orders here: