The black metallers from Akral Necrosis will release their third studio album, on September 25, 2020, with a live show in Quantic Club, Bucharest. “The Greater Absence” is the outcome of over 3 years’ work and its total length is over an hour, which makes it the longest album produced by the band from Bucharest. The concept develops a narrative thread that follows the actions of a character obsessed with the occult and who discovers that a superficial approach towards the unknown can have unexpected consequences. 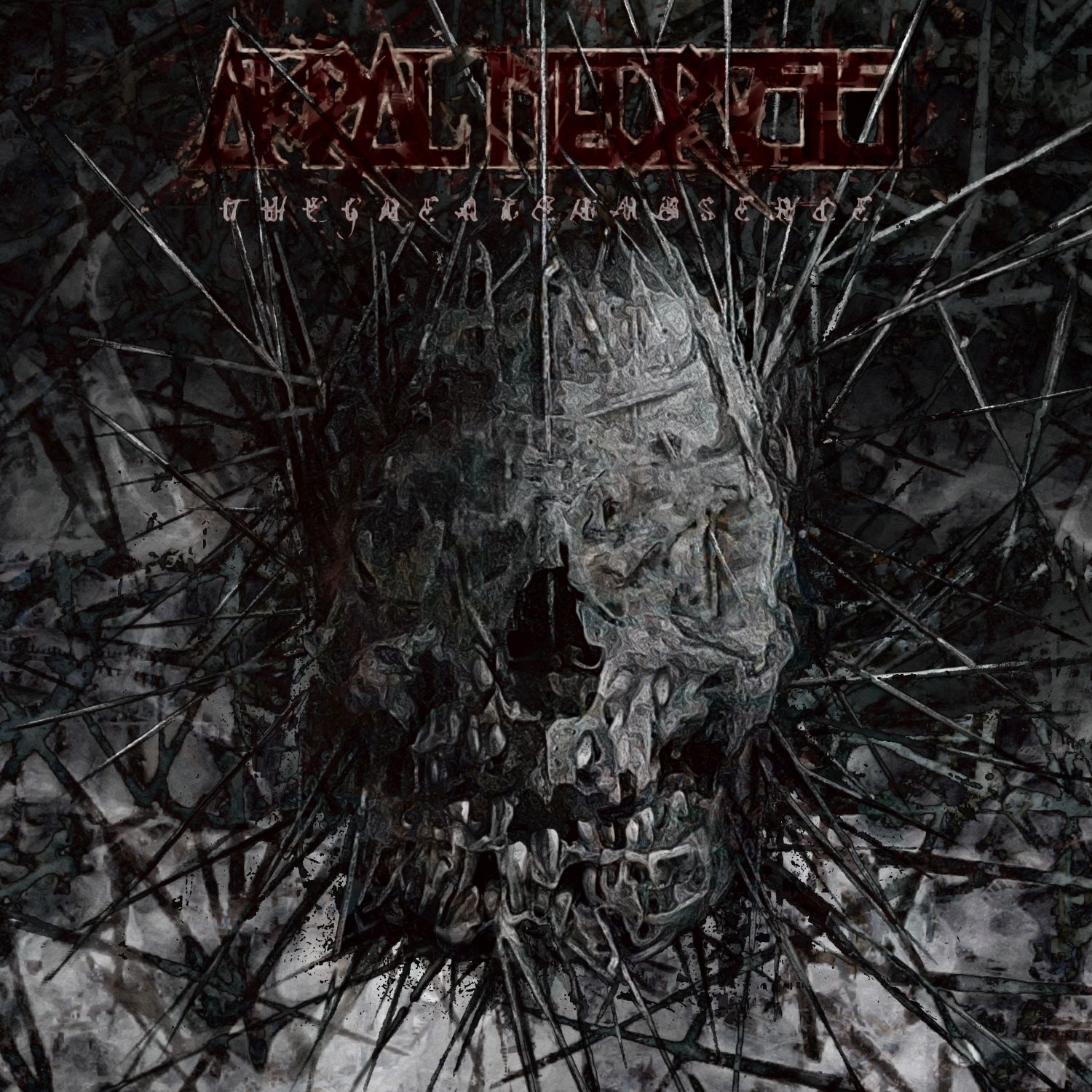 “The Greater Absence” will be released through Loud Rage Music with the following tracklist:

VII – Revamping the Inside

IX – I See the Bright Lights

The artwork of the album “The Greater Absence” was created by Constantin Bodescu, and it perfectly captures the atmosphere of the material. The booklet also received a special approach from the artist as most inquisitive listeners will discover a series of enigmas between its pages.

On an atypical note, the band has a special guest on “The Greater Absence“. David Topala, one of the most interesting young poets in Romania, is present on the material with an unpublished poem that is reproduced in fragments on three of the album’s tracks.

The story of the album might remind the listeners of the classic King Diamond titles, but it moves away from the well known path through a special mixture of reflections and influences. The main character of the album is an ambitious ignorant, pathetic in his hazardous quest to reveal the mysteries of the unseen and the afterlife. The protagonist’s journey is, in fact, an allegory of contemporary practices adopted more and more often in the mainstream music circuit that transforms black metal into a consumer product, resorting to a hysterical mercantilism to sell T-shirts, colored “limited edition” vinyl and CDs. Certain parts of the exposition are inspired by Ingmar Bergman’s masterpiece, “Vargtimmen”, while the epilogue presents a terrible vision of the final destination of the human soul. This perspective breaks with the concepts of heaven and hell, as well as with the belief that any form of consciousness is suppressed by death.

The album was mixed and mastered by Andrei “Oase” Spataru at OsimetriC Productions.

“The Greater Absence” will be released on CD in Quantic Club and in digital format on streaming platforms.

More information about the release show in Quantic Club can be found on the event page on Facebook: https://www.facebook.com/events/295299495038415/

Tickets are available in very limited numbers and can be purchased on iabilet.ro at the following link: https://www.iabilet.ro/bilete-lansare-de-album-akral-necrosis-25-septembrie-in-quantic-club-58491/

Man in the Cauldron single – https://www.youtube.com/watch?v=xE0o8bLcfVw