Romanian Misanthropic Black Metallers Argus Megere announce the release of their video, for Carul Cerului, the opener track from VEII, the band’s new studio album. The video was directed by Alexandru Das and will be released on May 17th, here’s you can preview some images from its hipnotic and rather intricate feel: https://www.youtube.com/watch?v=bEi_kemPnzE 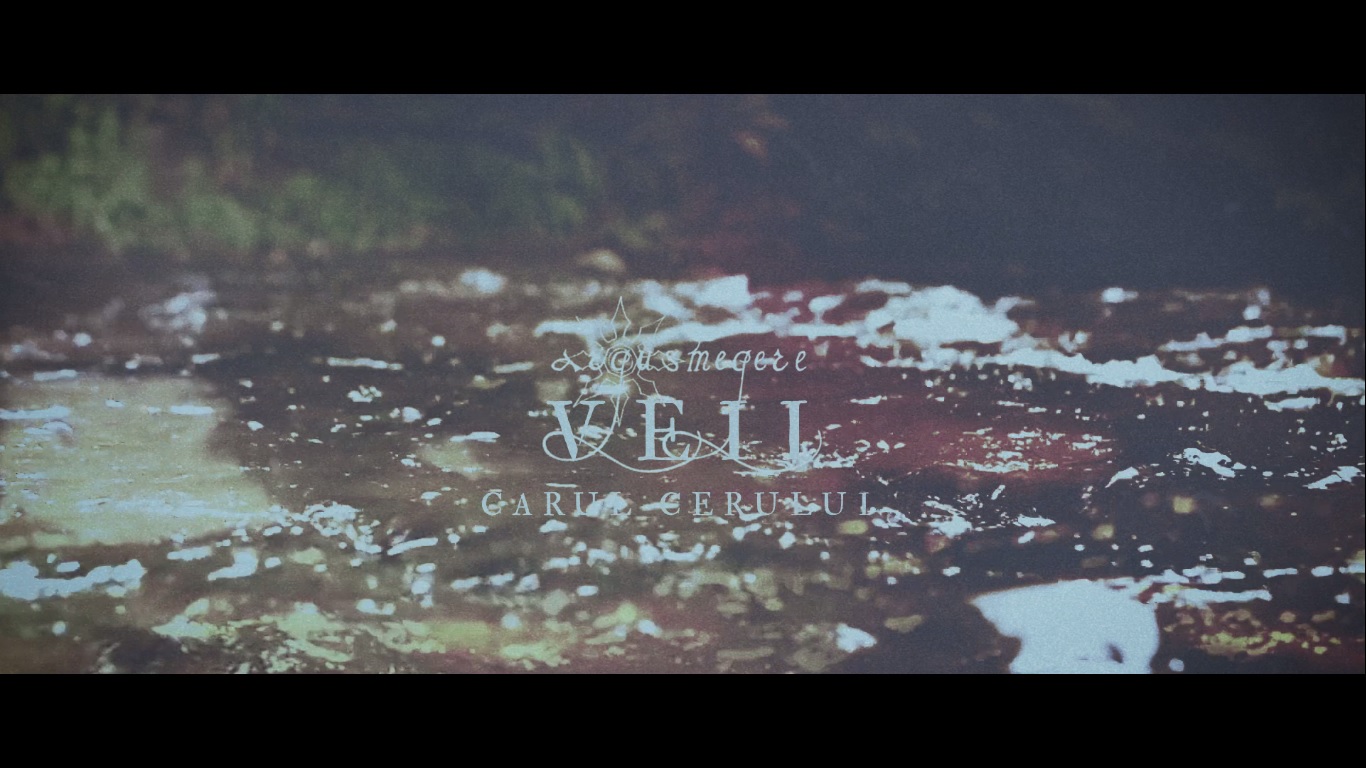