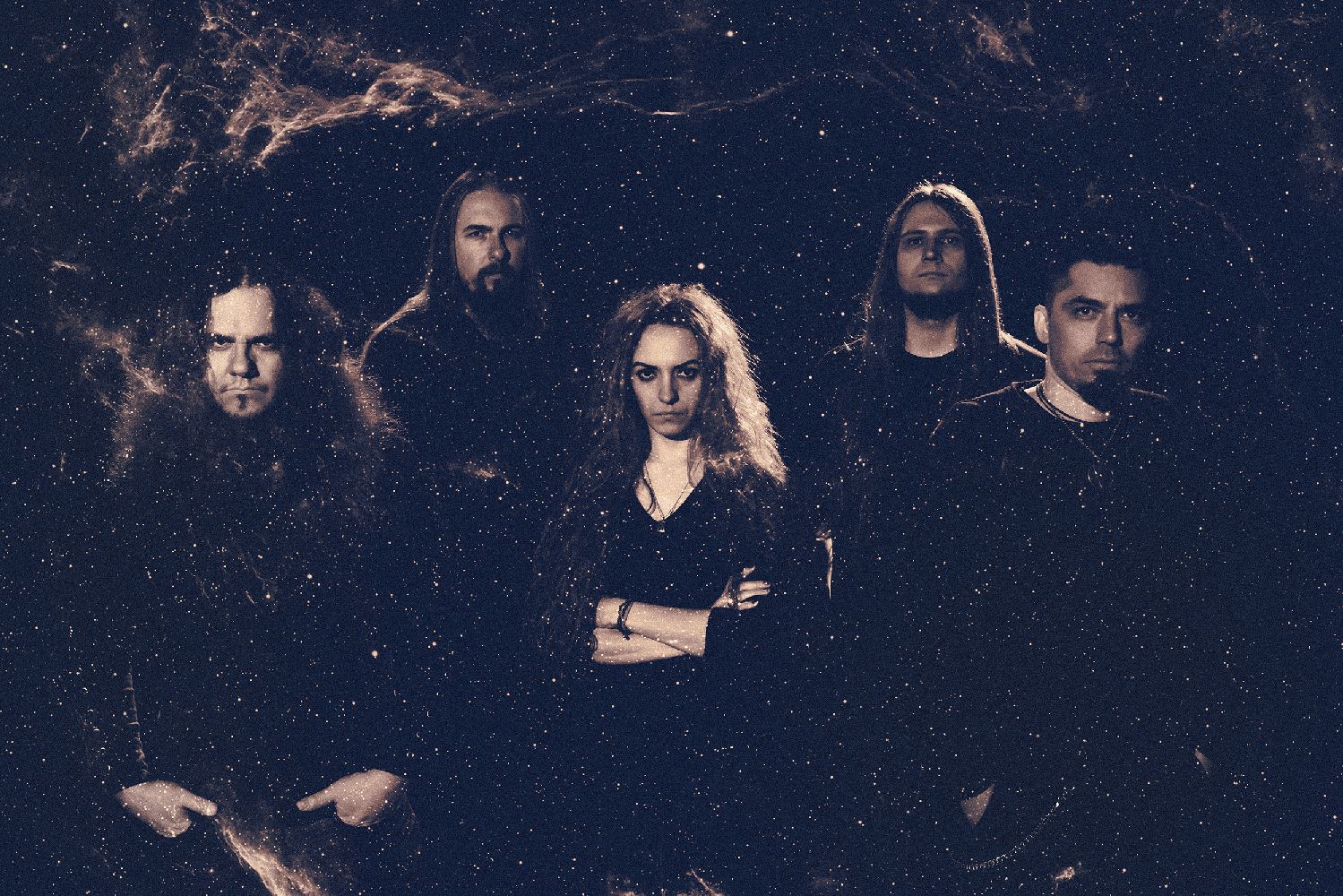 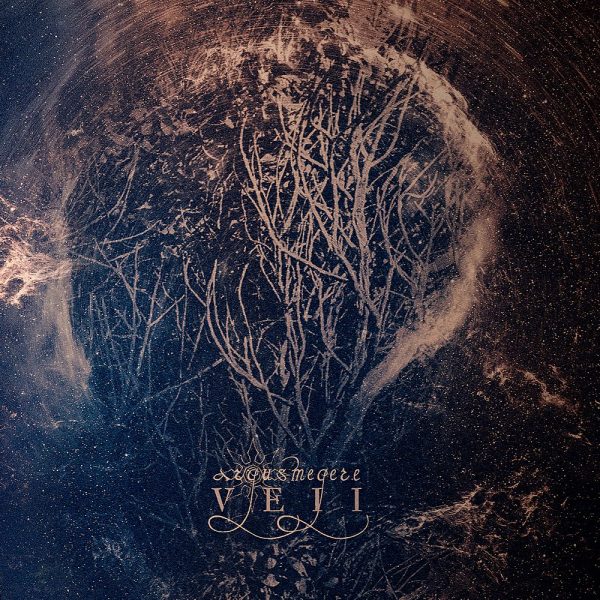 In waiting of the new Argus Megere album the band has released a first single, Umbre din piatra apuse, now available for streaming at this location: https://www.youtube.com/watch?v=ag0egEzKBTE