After a well acclaimed debut EP, Gate (still available for free streaming here: https://loudragemusic.bandcamp.com/album/funeral-baptism-gate), the Bucharest based duo Funeral Baptism are finally ready to reveal the first details on their upcoming full-length album to be released in collaboration with Loud Rage Music by the end of this year. The band’s first album will be titled The Venom of God, and here’s what they had to say about it: “We worked hard on this album and we think to have reached a perfect balance between atmosphere and aggression. We bring more variety yet keeping the traditional basis of Black Metal intact.” 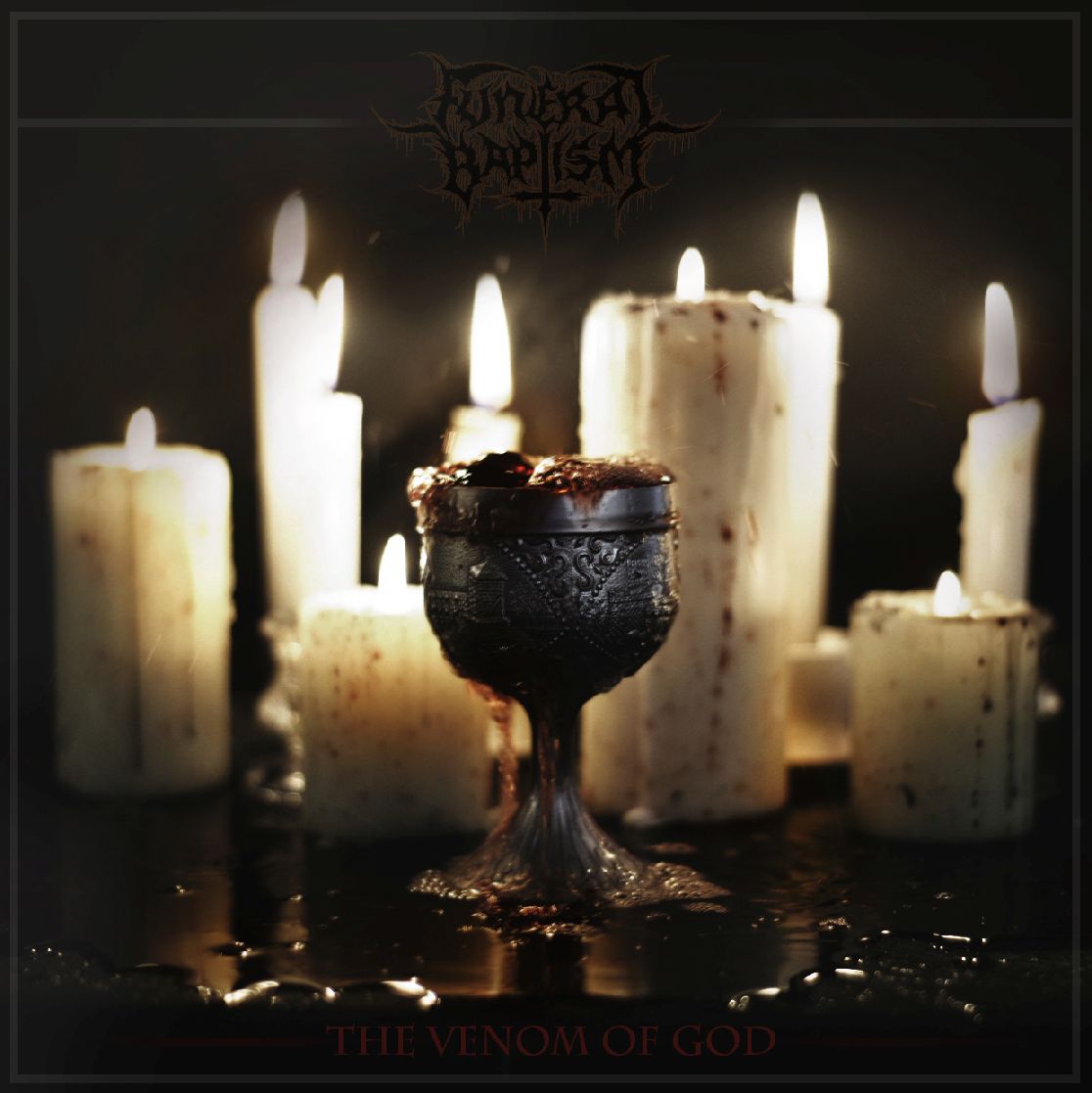 The Venom of God‘s cover artwork is the work of Gheorghe Paraschiv (the photo part) and Cristina Ustinescu (the editing part), and the people involved in recording the album are:

More details on The Venom of God to be announced soon.