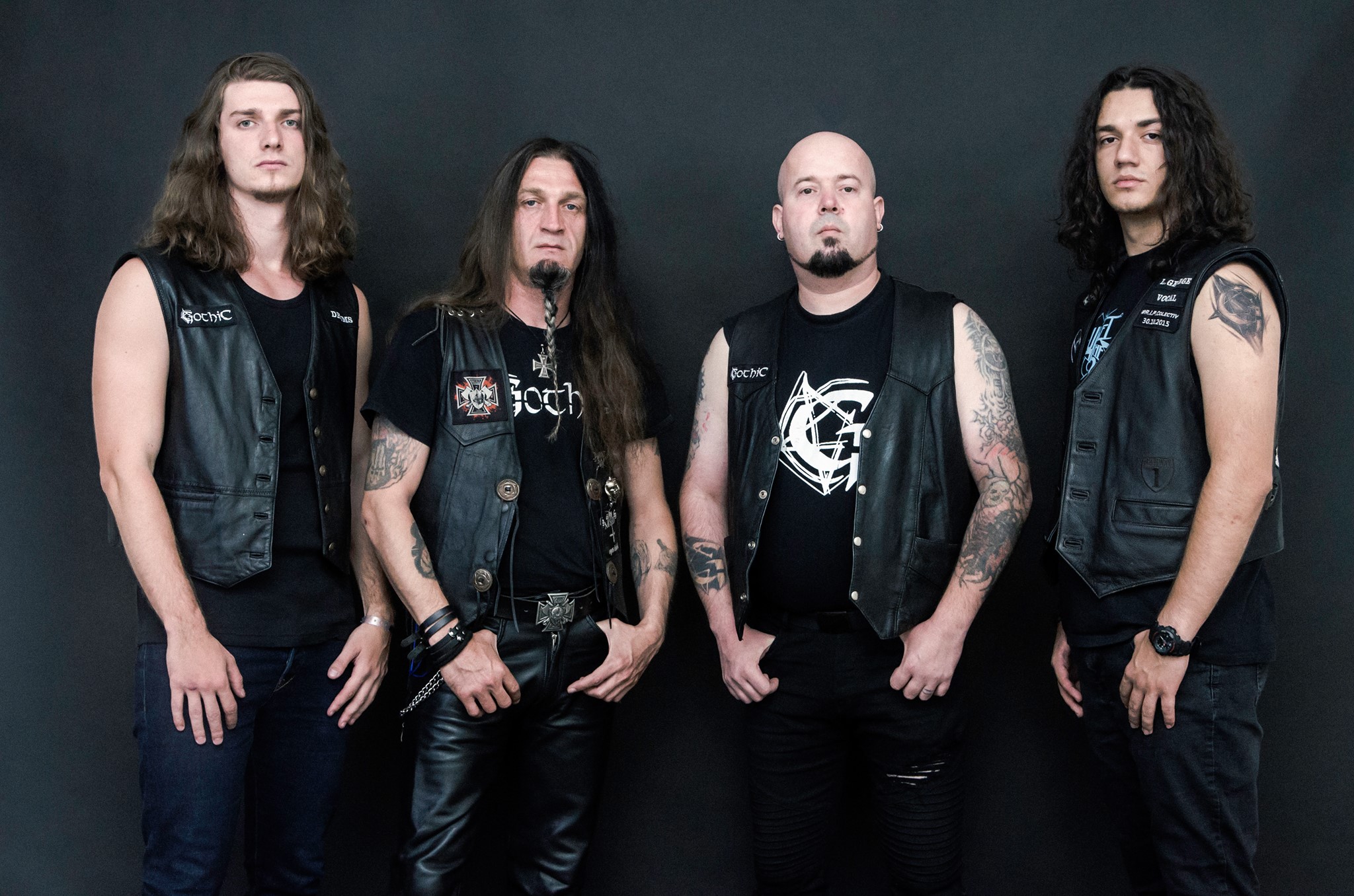 Gothic released their fourth, highly-anticipated studio album, Demons, earlier this year and soon after enbarked on an extensive national tour to be followed by international gigs later this year. The new material is considered to be the best in the band’s long (24 years) career and is available for free streaming here: https://loudragemusic.bandcamp.com/album/gothic-demons