Cluj-Napoca, Romania based band Illusion of Control are marking their reunion after a 7 years hiatus with the newly released EP Grim New World. The new release is made of 3 tracks plus a special bonus, the first Illusion of Control composition ever, and is presented and promoted in collaboration with Loud Rage Music here: https://loudragemusic.bandcamp.com/album/illusion-of-control-grim-new-world 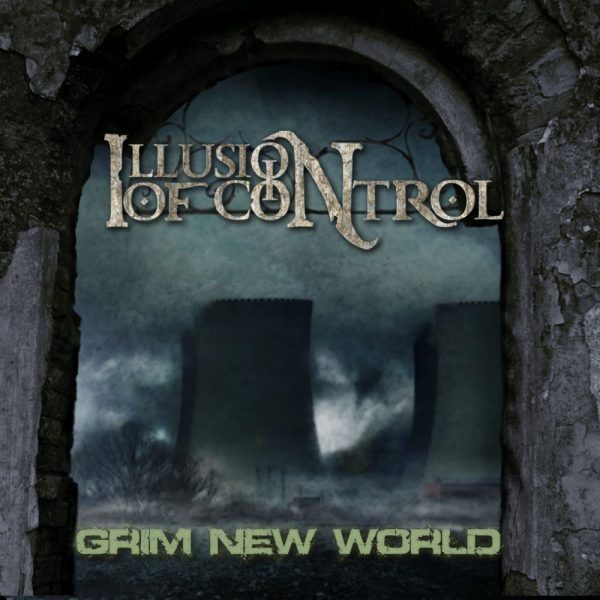 Illusion of Control‘s sound can be described as a combination of Progressive Metal and Melodic Death Metal appealing to a vast category of listeners.