INDIAN FALL, one of the most experienced Romanian Black Metal bands, announce major changes in line-up with both guitarists being replaced for objective reasons: Radu Barna decided to focus on his other band, The Thirteenth Sun, and Ciprian Costas has to leave the country for a while; both them and the remaining INDIAN FALL want to stress the fact that their relationships are the same as before, nothing has changed on personal level between them. Replacing them will be John (Code Red, Perseverance, ex LNDH) and Alinesku (W3 4R3 NUM83R5, ex Deliver the God), and the line-up is complete again for the band to continue working on their upcoming album scheduled for release on Loud Rage Music later on this year. 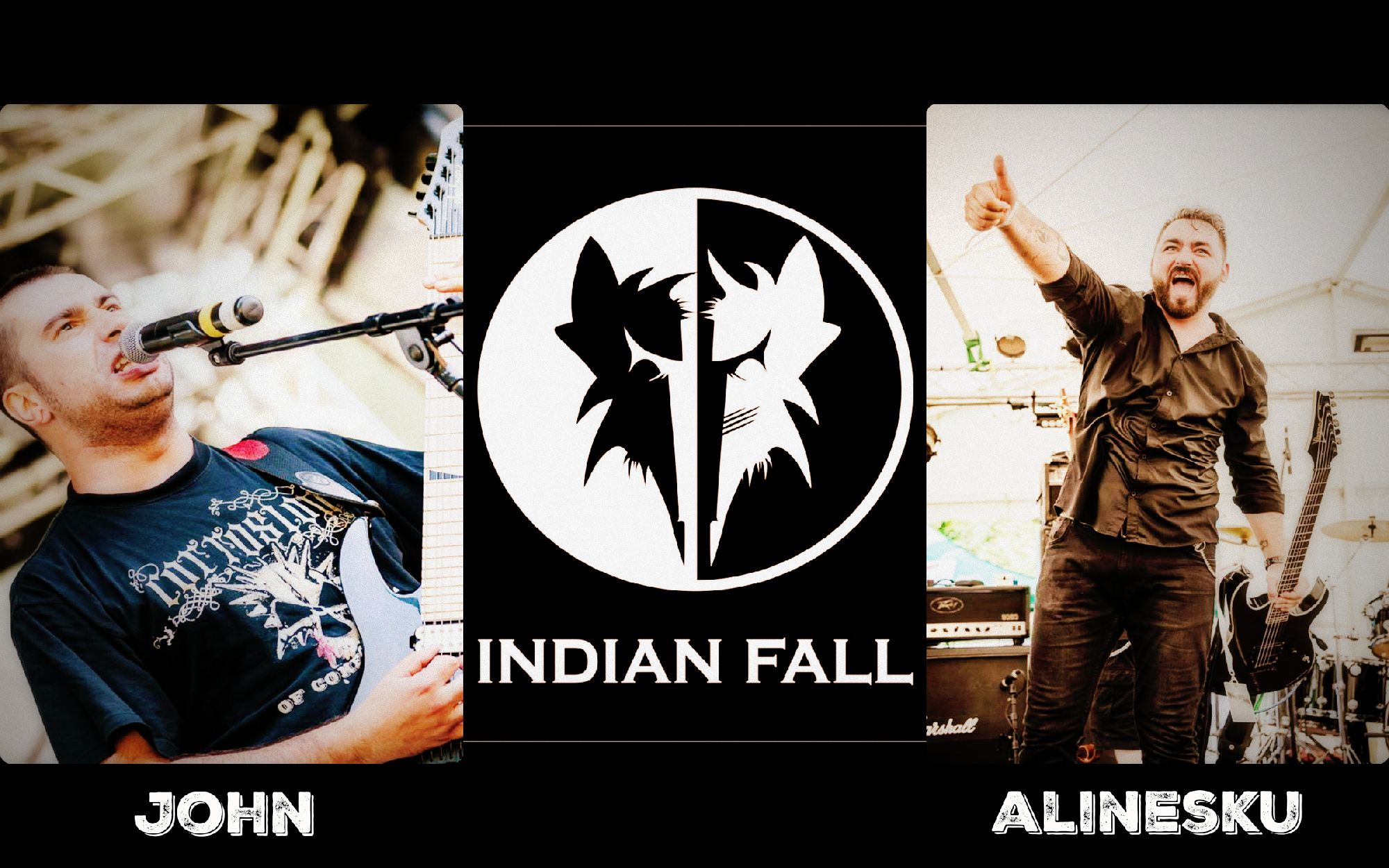