Loud Rage Music proudly announces the signing of one of Romania’s most important Folk / Pagan Metal bands, ASHAENA. The agreement sees the band’s upcoming album, their second, scheduled for Summer 2016 release on Loud Rage Music. More details to be unveiled soon, in the meantime a raw, unpolished rehearsal take of the track Mos Urs is available for streaming here: https://soundcloud.com/loud-rage-music/ashaena-mos-urs-rehearsals 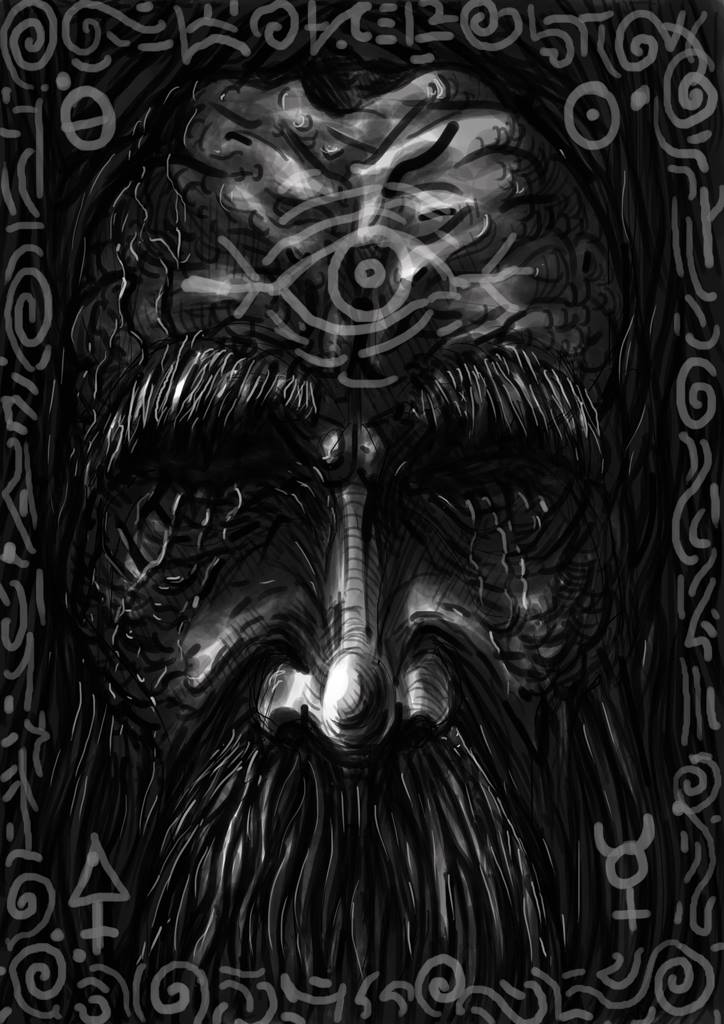 Ashaena appeared in June 2006, at the beginning as Cosmin’s solo project and then the other members being co-opted.
The first rehearsals took place after one year, and at the end of August 2007, Ashaena had its first concert in Galaţi in a formula including violin, too. Concerts followed then in Baia Mare and Iasi but without a violinist. Ashaena has always tried to catch a sound as close as possible to folklore.
Ashaena performs a Moldavian pagan metal with a lot of influences belonging to the native, Romanian mythology.
In February 2008, Ashaena entered the Negură Music Studio to record its first official material. It is to be called “Cei Născuţi din Pământ – The Ones Born from the Soil” and contains 9 tracks separated by 9 interludes called “vămi – borders”, as in Vămile Văzduhului – Borders of the Air. The album has been released by EastSide Records, a Polish Label. The album is already available to the public by this autumn 2009.
Ashaena has nothing to do with any NSBM organization or ideology. Ashaena is just paying a tribute to their ancestors and their traditions and culture. We are combining our musical paths with folk elements taken from our rich tradition. Regarding the Polish label EastSide we were signed with, this is only a deal for producing our first album and we are getting along very well because they are promoting pagan and folk oriented bands. Again, we have nothing to do with any NSBM affiliation that this label has.
By its music, Ashaena seek for honoring and thanking to the ancestors, promoting the Romanian traditions and to keep alive those having breathed their last for this land.
The band is currently working on their second album scheduled to be released on Loud Rage Music this Summer of 2016. 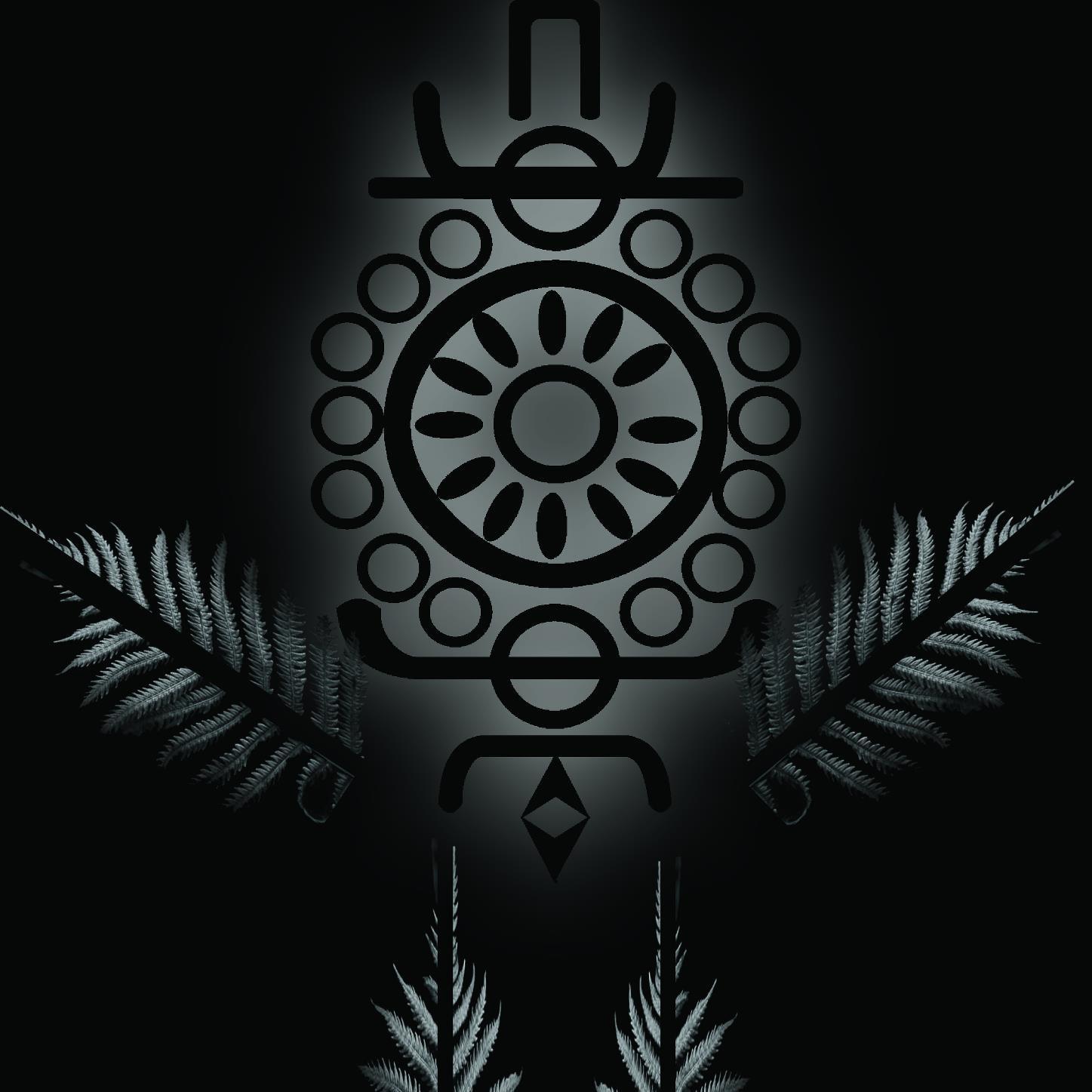