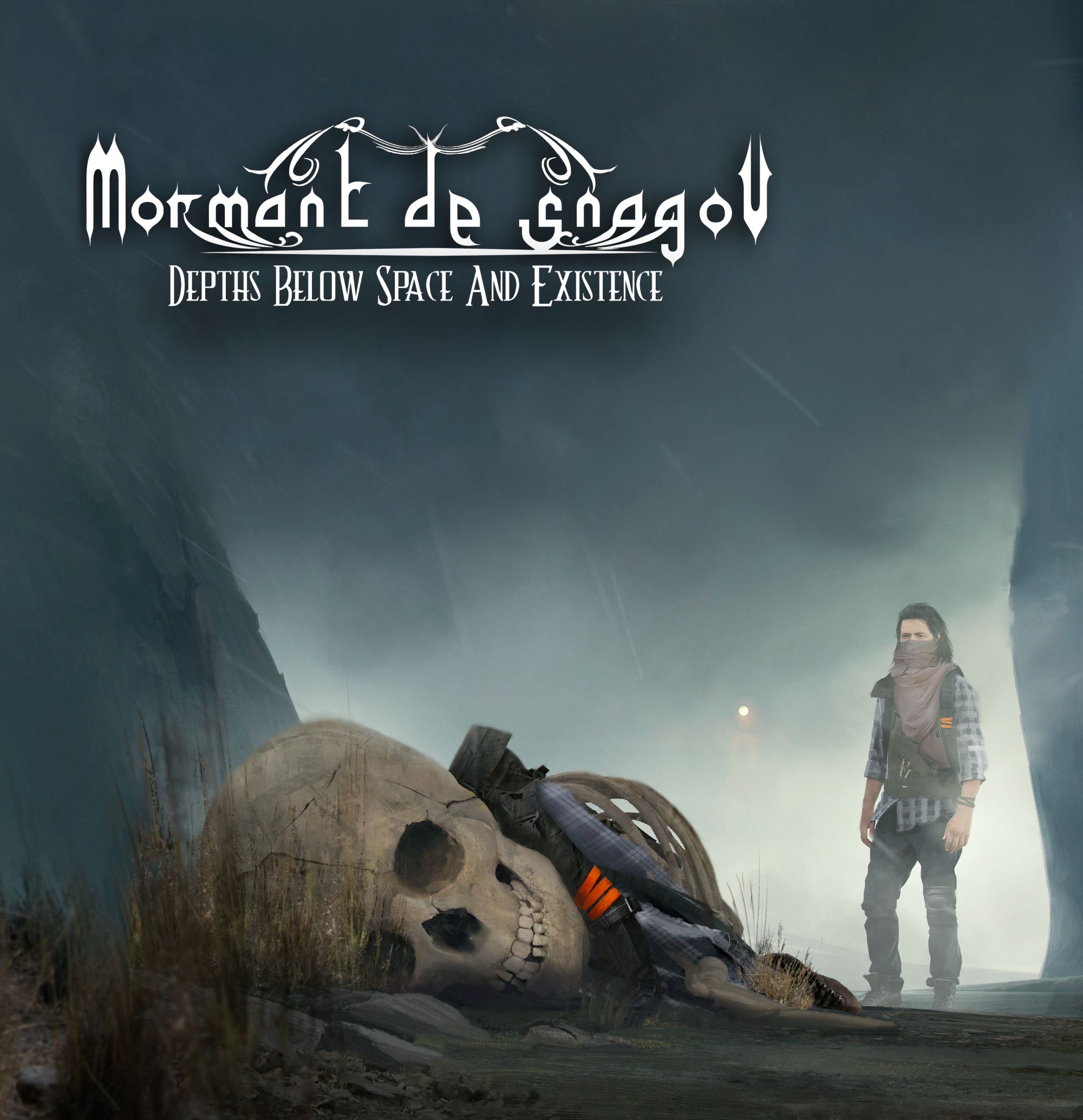 Orders can be placed here:

The new album introduces a boldly different Mormânt De Snagov than heard on previous outings and the renewed band logo spotted on the album cover is merely the first subtle hint on the completely updated sound of the band. Extreme Death Metal influences have been infused with the more traditional Black Metal delivery and for the first time, keyboards have been used extensively to create sonic soundscapes. Even hints of jazz music can be found from the new mix, which makes Depths Below Space And Existence also the most polarized Mormânt De Snagov album up till now in terms of the song material. The album brings the listener from epic heights to esoteric atmospheres and is intervaled with brutality and nihilistic serenity.

Lyric-wise the new album is a study of the human mind and human as an individual subject. We as a species are easily influenced by ideologies: whether it be religious, political or social agenda and the faint-hearted herd of sheep will always follow the strongest voiced opinions. We have a tendency to create artificial boundaries, which inevitably leads to controlled societies, loss of individualism and eventually increased amounts of conflicts. If freedom of thought is subsequently lost, does a single human life matter anymore?