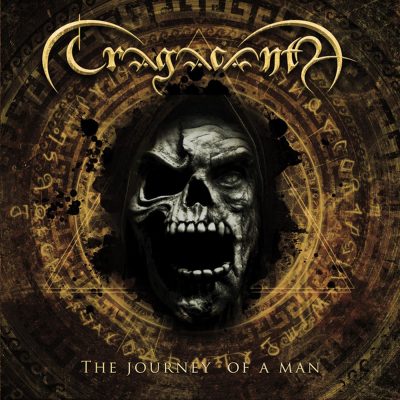 Dutch Symphonic Technical Black Death Metal band Tragacanth just released their second studio album, The Journey of a Man, via Pest Records (a Loud Rage Music chapter). The new album is a natural progression from the band’s debut, Anthology of the East, released in 2015 via Loud Rage Music, and here’s what the band had to say about it:

The Journey of a Man is now available for order here:

A second lyrics video, Bargaining: Will You Answer Me (featuring Rik van Schaaik from Shade of Hatred) is now available here: https://www.youtube.com/watch?v=Q8WaLQGkDuc