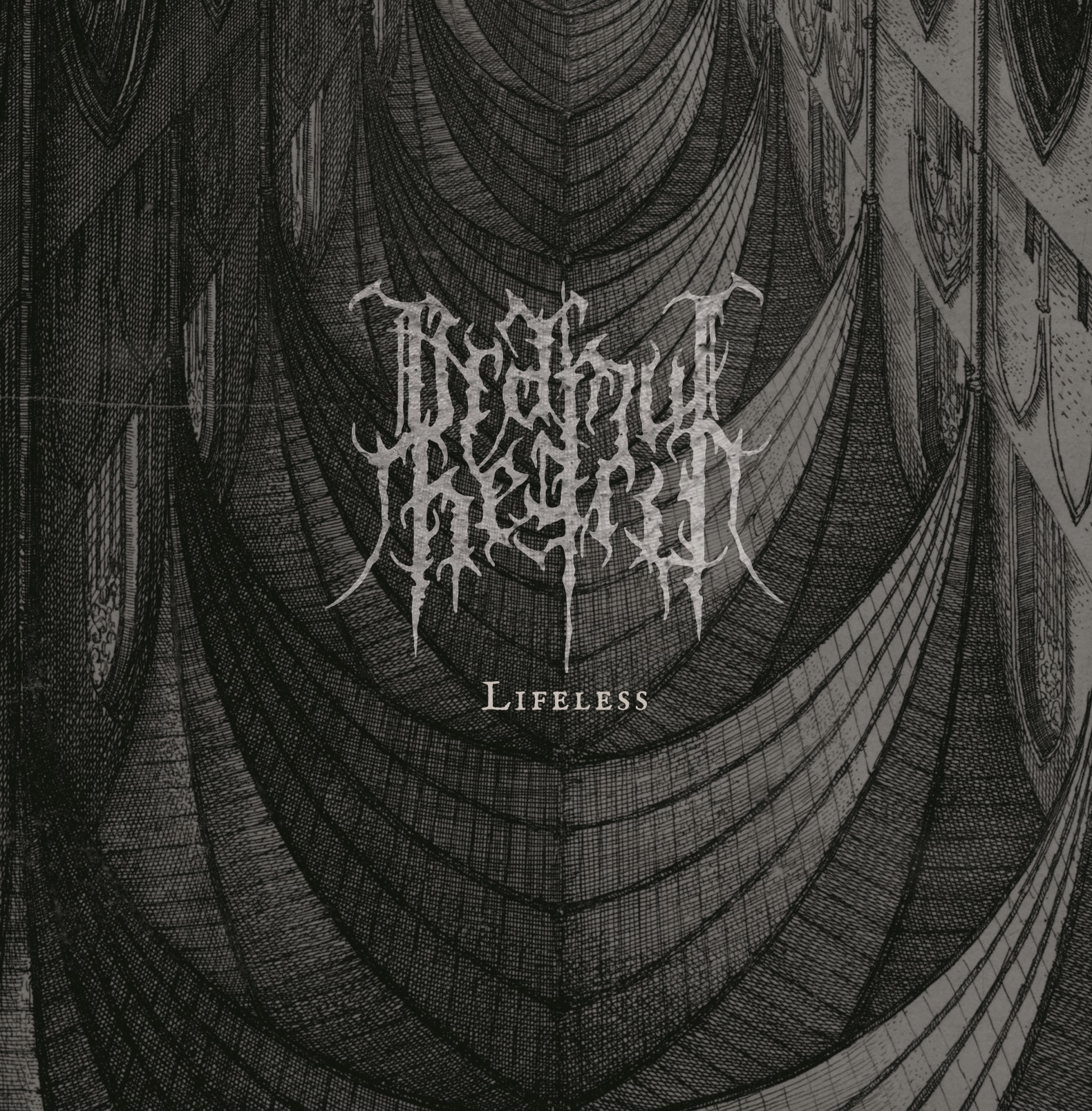 May 15th: Nostalgia of the Fullmoon Nights (CD) – re-release on Digipak CD of the band’s 6th album from 2011

And the band is not stopping here, they are already working on new material for 2 upcoming EPs to be released later in the year. Here’s the latest video, the title-track from Faustian Nights: https://www.youtube.com/watch?v=4awR7vpPXgI