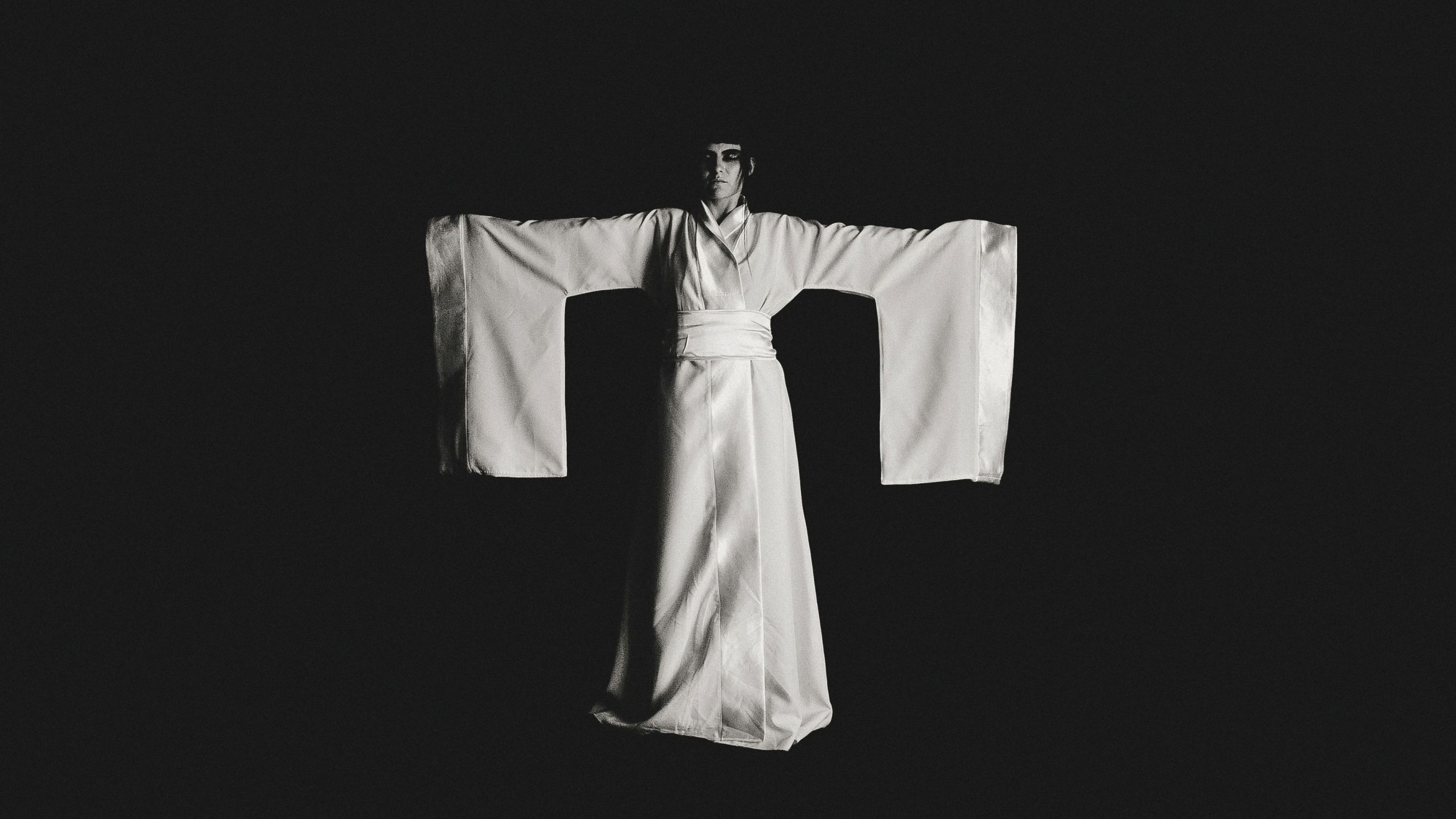 Ordinul Negru announce the release of their new video Killing Tristan for the 14th of June, the first video out of a series in support of the band’s upcoming full-length album Faustian Nights planned to be released at the end of July in collaboration with Loud Rage Music.

The video is directed by Mihai Surdea with Electronic Resistance’s collaboration and represents a perfect opportunity to permeate the complex concept of the new album and its surrounding elements explored by the band lately. It is also a preview of Ordinul Negru‘s new approach on compositions, their songs becoming shorter and more dynamic on Faustian Nights compared to previous releases. 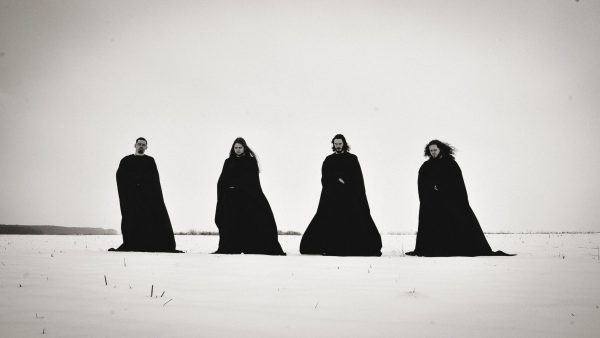