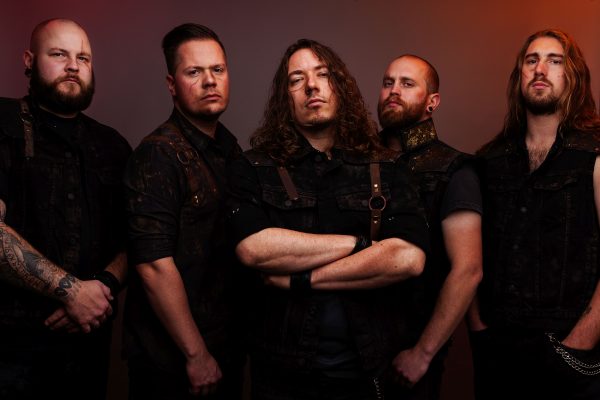 6 years after the extremely well-received debut album “The Fall Of Olympus“, Dutch purveyors of Mythological Power Death Metal SPARTAN announce their new opus titled “Of Kings and Gods“, the essence of a few years’ worth of studio work that promises to be nothing short than a masterpiece of the genre!

“Of Kings and Gods” is set to be released via Pest Records on January 14th, 2022 in Jewel-Case CD and limited edition Digipak CD versions.

Here’s what the band had to say about this:

“It’s been a very long and wild ride but we are so extremely excited to be able to announce the release our new album: “Of Kings and Gods“!
Loads of exciting stuff is coming up in the next few weeks to get you warmed up for the release on January 14th 2022…
We’ve been through a lot to get this album to what it is and we couldn’t be more proud, grateful and honoured to have worked with some of the best in the industry!”

Originating from The Netherlands SPARTAN are the perfect example of a band that combines Power Metal and Death Metal. Their lyrics are inspired by tales of ancient Greek mythology and are themed around heroic battles, gods and demi-gods in a glorious ode to the past.