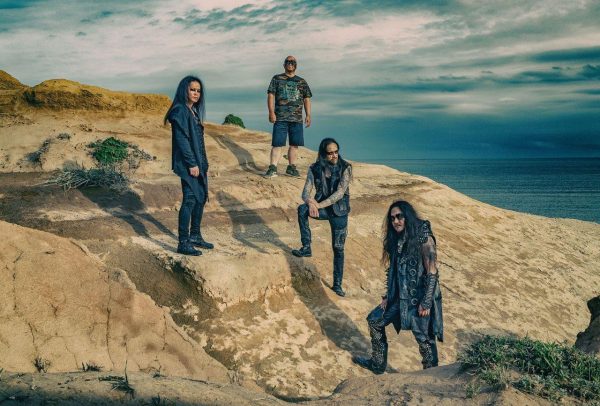 SURVIVE, the “Samurais From Hell”, Japanese Thrash Metal veterans active for more than 20 years, with 7 studio albums released so far, released their first live album “Live At Death Valley” in conspiracy with Pest Records. The CD version features 8 tracks plus a bonus EP made of 4 tracks, one having Tony “Demolition Man” Dolan (Venom Inc) as special guest!