Here’s what the band had to say about the upcoming album: 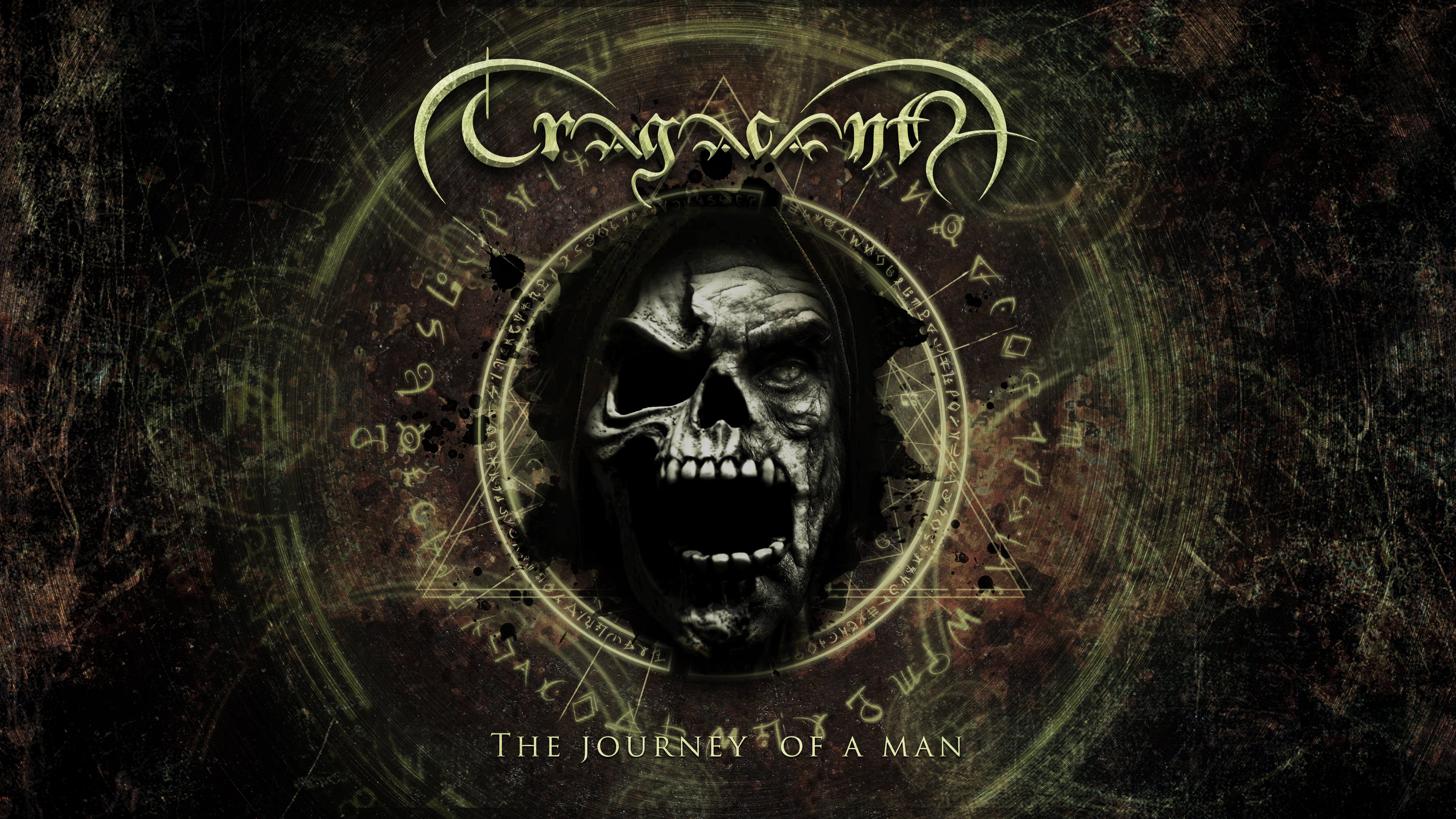 Tragacanth also recently revealed the album teaser for The Journey of a Man: https://www.youtube.com/watch?v=Kj2TXnpoBk8