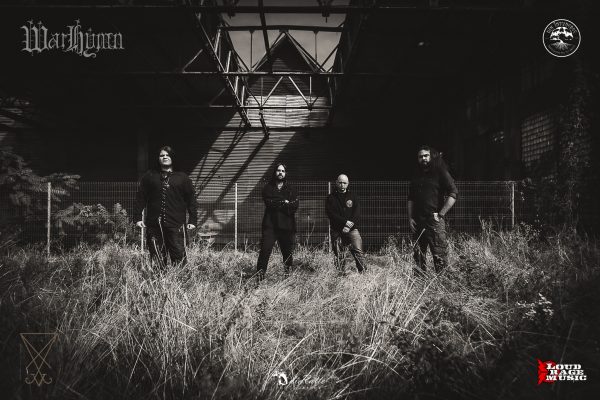 Founded in 2019 as a one man band by Shavy, Bucharest based WARHYMN soon records and releases its debut album “Gnosis” on Narcoleptica Productions from Kazakhstan. The debut material gets a very warm welcome from fans and specialized press and soon after WARHYMN becomes a full line-up band.

The end of 2021 sees the band playing its first of a long series of live gigs and at the same time recording the studio follow-up to “Gnosis“, a 5 tracks EP titled “Cult of Primordials” now released in collaboration with Loud Rage Music on limited edition (300 copies) jewel-case CD with clear tray and 8 pages booklet featuring all lyrics. 25 minutes of Occult Black Metal rich in composition textures, mystical atmosphere, symbolism, featuring the very special guest appearance of Monica Barta from Kratos. 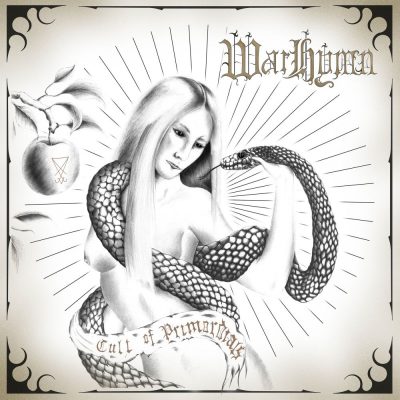 Here’s what the band had to say about “Cult of Primordials“:

“Cult of Primordials” is our new studio release and the first new sound that we managed to achieve together as a band. It is a conceptual material meant to complete “Gnosis” and bound it to our next full-length. It might be considered short length but it is complete in its unique concept, message and atmosphere, a true standalone. With all songs connected it delivers the very nature of the First Civilizations, defined by knowledge, fall, murder, ascension and in the end free will.”