Romanian Symphonic Gothic Doom Metal sensation WHISPERING WOODS have officially signed with Loud Rage Music, becoming the first act to join the label’s roster! The signing will see the production of Whispering Woods‘ second full-length album scheduled for an early 2015 release.
This is what the parts had to say about this:

“Since the beginning of Whispering Woods we always dreamed of having a collaboration with a label that could complement all of our work. We are extremely delighted and honored to have the opportunity of working with this highly dedicated and professional team. Thanks to Loud Rage Music, we can now mark the beginning of the newest and most exciting chapter of our fairy tale!” – Doru Cailean (Whispering Woods’ guitarist and founding member)

“Having such a professional and hard-working band as Whispering Woods as the first signing on Loud Rage Music is a definite statement that we only aim for the best. It’s an honor to have them aboard and we, as much as the band, promise the new album will be not only a confirmation of the huge band’s talent but also one that will take the World by storm and give Metal fans a new band to cheer for!” – Adrian (Loud Rage Music owner) 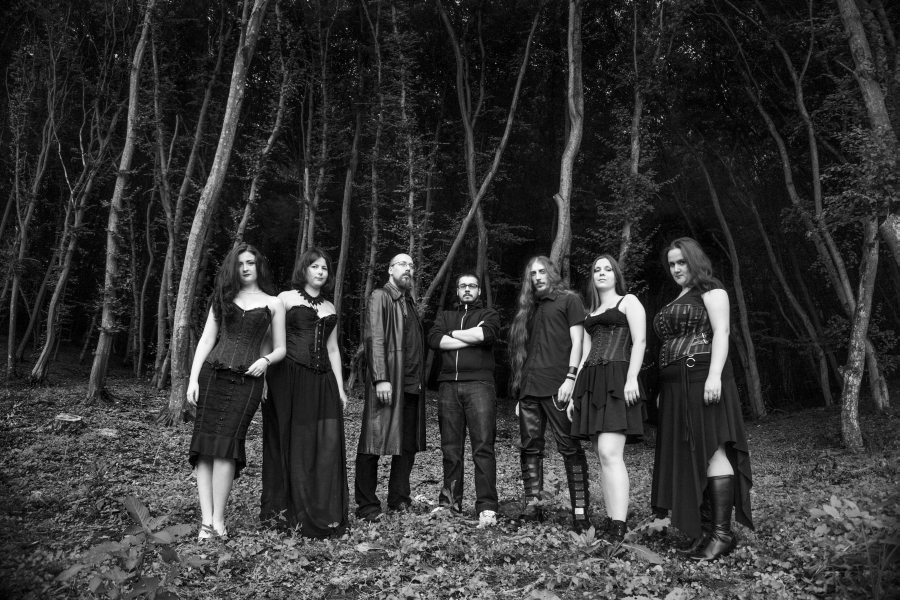 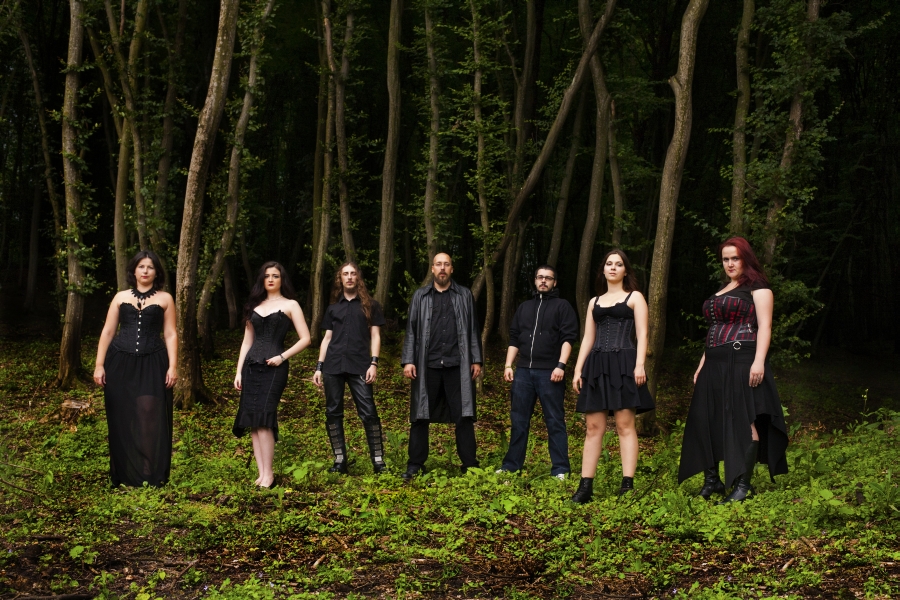 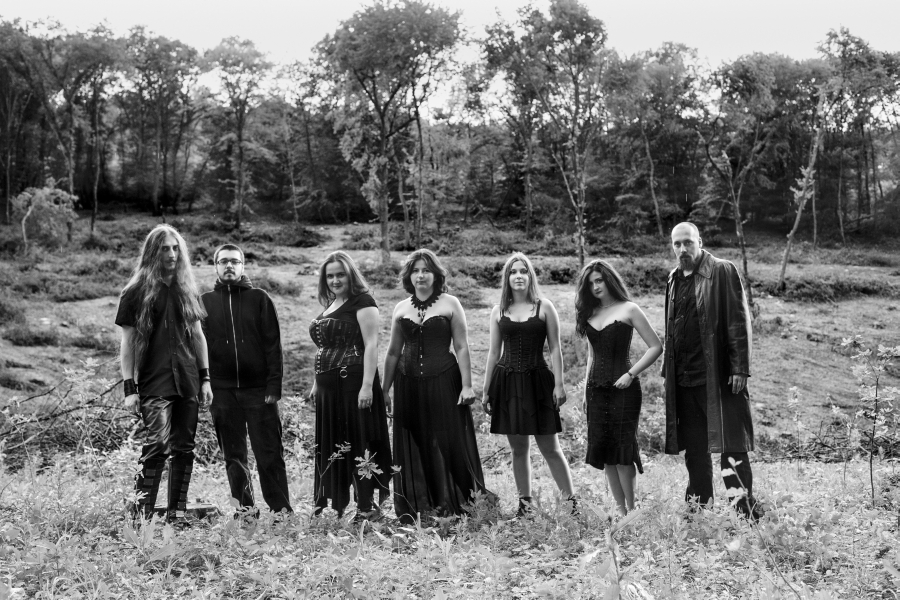 The band is currently working on their second album scheduled for an early 2015 release on Loud Rage Music. 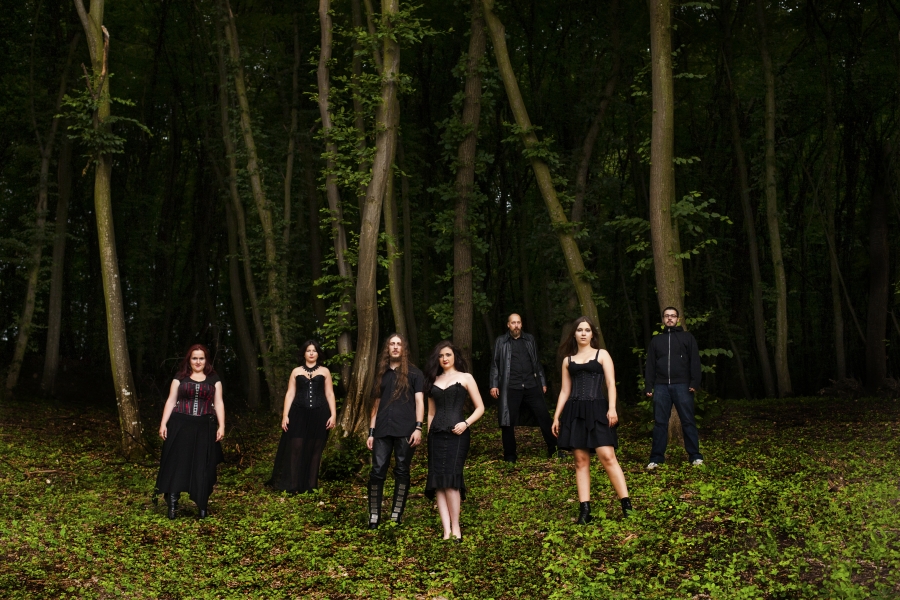