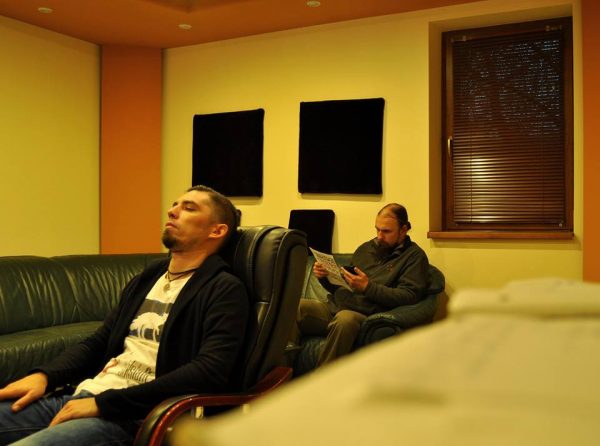 Timisoara based Misanthropic Black Metal band Argus Megere are back on track and announcing the work in progress at what will be their fourth studio album. The new material will be titled “VEII” and is scheduled to be released via Loud Rage Music by the end of this year, followed shortly after by a tour celebrating the band’s 20 years of activity.

To get a glimpse of how the new material will sound, check out Argus Megere performing a track that will be featured on it, Carul Cerului, live at Rockstadt Extreme Fest 2015 here: