Romanian Melodic Death Metal combo False Reality announces a line-up modification, after Marc Spedalska, the bass player who only performed in three live gigs, decided to quit the band, after being admitted as a resident neurologist medic in the city of Cluj-Napoca, thus pursuing his medical career. 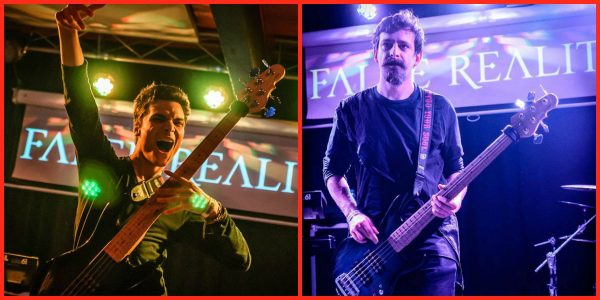 His replacement is a young bass player from Brasov, the band’s home city, Radu “Snuff” Constantinescu, who was active in the bands Consequence and Around the World and who has other two active projects: Arrest The Moment and My Backyard Telescope. He already performed in two live shows with False Reality during the first two concerts in the End of Eternity album promotion tour that started in January this year. 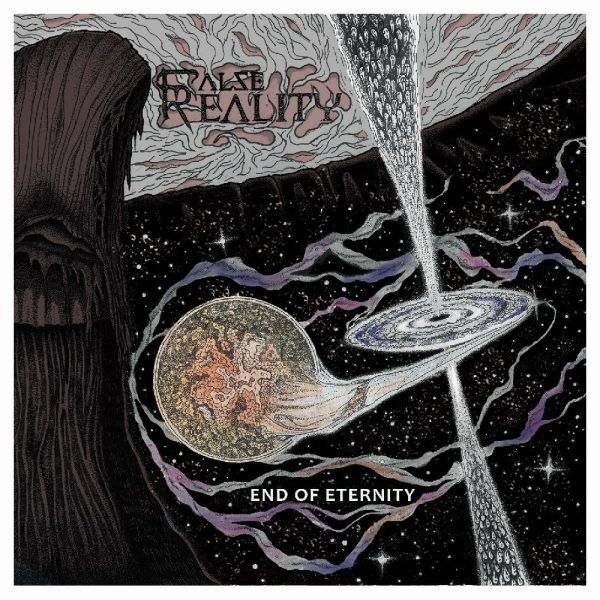