GOTHIC, one of the best Romanian Metal bands, proudly unveils the cover artwork and release date for their upcoming full-length, Demons! 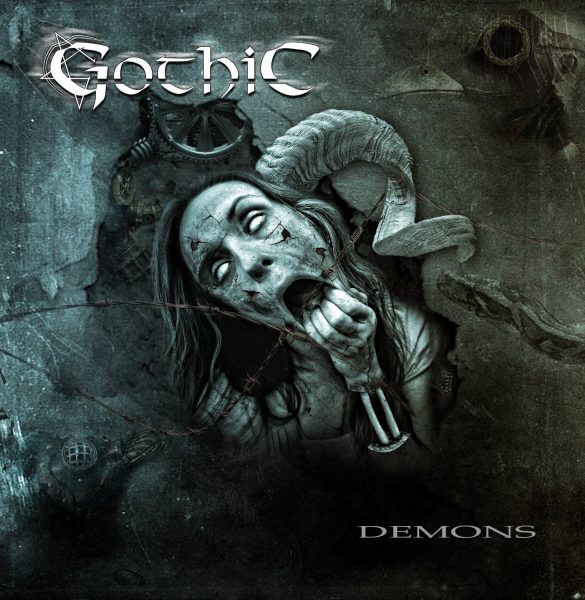 Established back in 1992 by Alin Petrut in the heart of the Carpathian Mountains of Transilvania, Romania, the band became in a short period of time one of the most respected Metal bands in the country and kept the same statute to this day by touring extensively within Romania and abroad all over Europe, playing alongside acts like Manowar, Dimmu Borgir, Europe, Korpiklaani, Gojira, Napalm Death, Decapitated, and many more.

In anticipation of the new album GOTHIC released a new video for the track Demons, streaming here: https://www.youtube.com/watch?v=ouwS141W_Bs