Timisoara based Black Metal combo Katharos XIII will release their second full-length album, “Negativity“, on Loud Rage Music in the first part of 2017! After a few years spent in crafting it, following a highly acclaimed (by both press and fans) “Dead Emotions” debut from 2011, “Negativity” is finished and ready to be released.

The sound of Katharos XIII emerged from dark chambers of human psyche, questions and deep melancholy into black chords, a truly unique combination of different layers and influences…personal experiences (all kinds of abuse, paranoia, severe depressions), strange stories, movies (Greenaway, Lynch), books (Eliade, Cioran, Zola) and of course no one can deny the musical field that is overwhelming and complex nowadays, but one thing is sure the members involved are more preoccupied to express themselves then being a part of the todays musical scene. 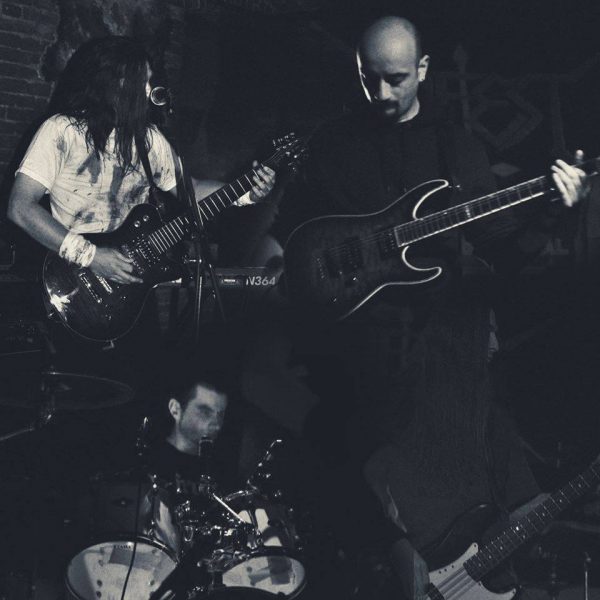 A new track taken off the band’s upcoming album is now available for free streaming; Check “The Chains are so Beautiful” here:  https://youtu.be/X5qwNUTU3vI