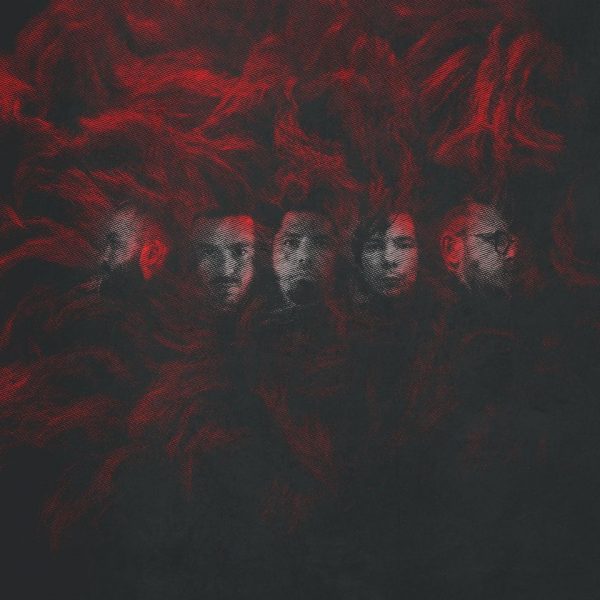 Romanian Post Metal quintet KULTIKA announce the release date of their second full-length album, Capricorn Wolves, for January 11th, 2021 as Digital and CD versions via Loud Rage Music, with a Vinyl version following up a month later, on February 15th, in a limited edition of only 100 copies. 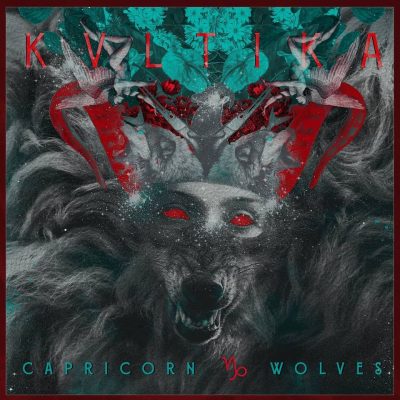