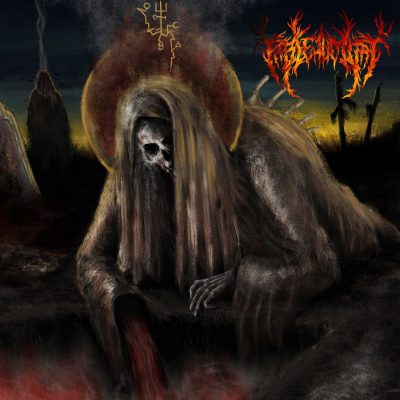 British black metal band Tableau Mort released a new video for their latest single, Malice: The Creation of Tragedy. The song was digitally released on all major streaming platforms on 28th October 2020. Malice is the last single of the Ignorance, Malice and Heresy trilogy and features the Israeli multi-instrumentalist/singer Alon Leon Hillel.

“We chose to work once again with the same production team as on the previous releases: Jerry Sadowski – drum tracking, Neil Haynes (Parlour Studios) – mixing and mastering, Alex Shadrin (Nether Temple Design) – artwork. The video was directed by Bogdan Sandu (35mm Digital Cinematography) who also directed the Ignorance video. We are extremely pleased with what we’ve managed to achieve musically and aesthetically with this new release” says guitarist George Topor.

Vocalist Stefano Bassi commented: “The band is incredibly proud of the final result and we are all excited to see that the efforts we put in the creations process of this new release paid-off in the end” 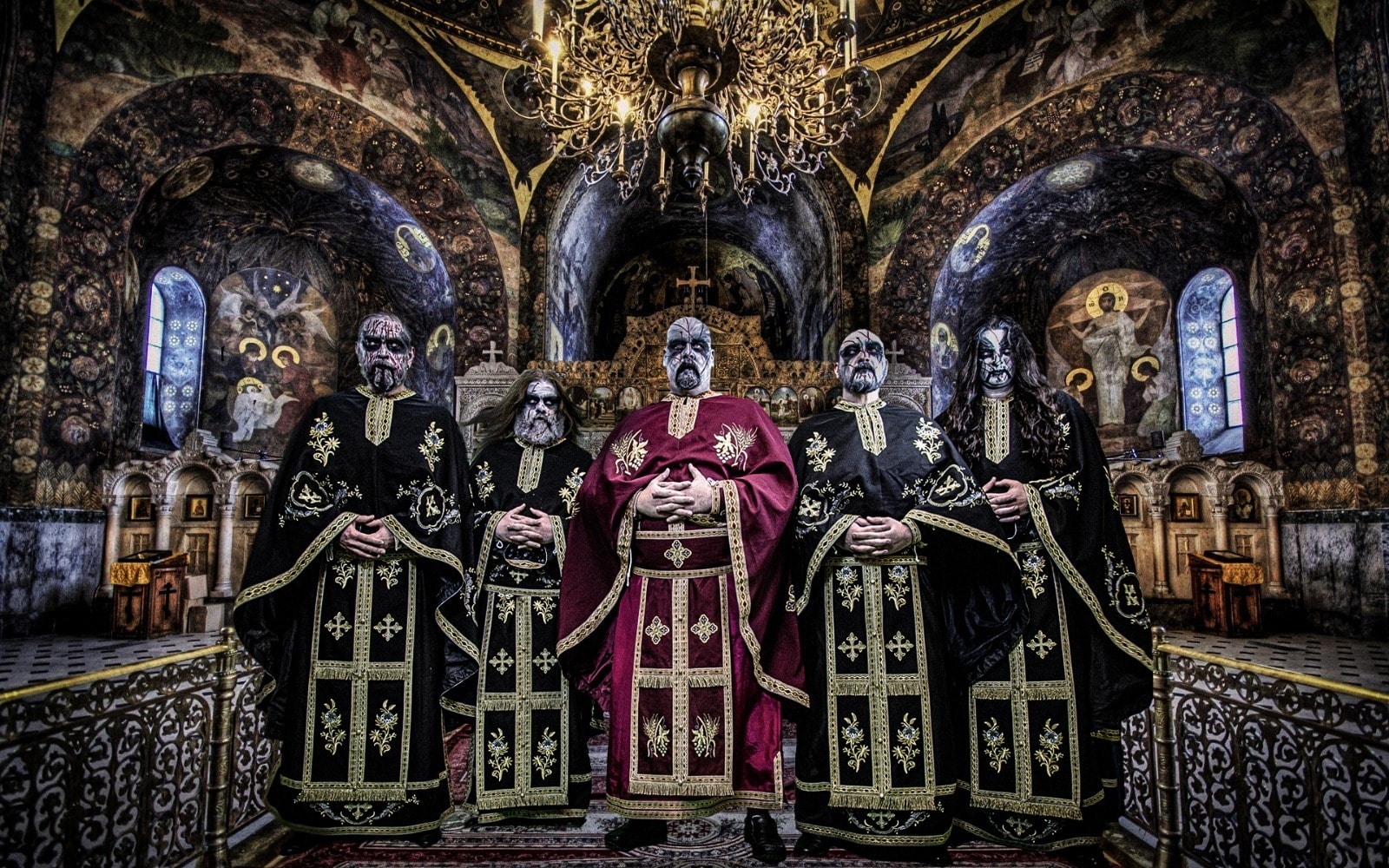 Founded in November 2017 in London, United Kingdom by musicians of Romanian origin, TABLEAU MORT has in its current incarnation former members of bands such as Sin, Indian Fall, Leprosy Abscess, Justonefix or Havok (IT) all with a solid reputation within the metal underground community.