Brasov, Romania based Melodic Death Metal band False Reality have reached a deal with Loud Rage Music for the release of their long-waited debut album, End of Eternity. The release is scheduled for Autumn 2016 when the band is also planning a series of concerts to promote it. Fans of old Amorphis, Orphaned Land, Moonspell should expect something right on their taste, an emotional, atmospheric, and at the same time intense and abrasive incursion into the band’s own reality through 7 long tracks that will crown the band’s long and troubled career. 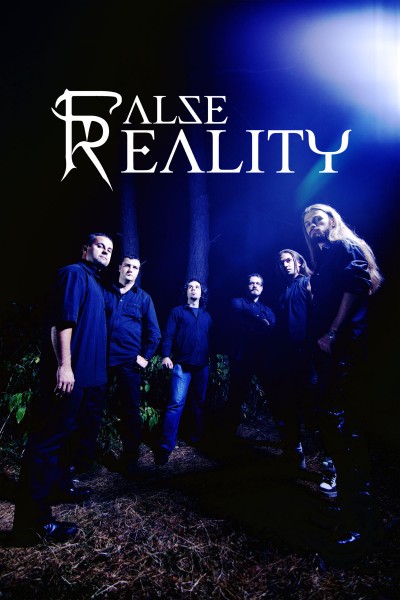