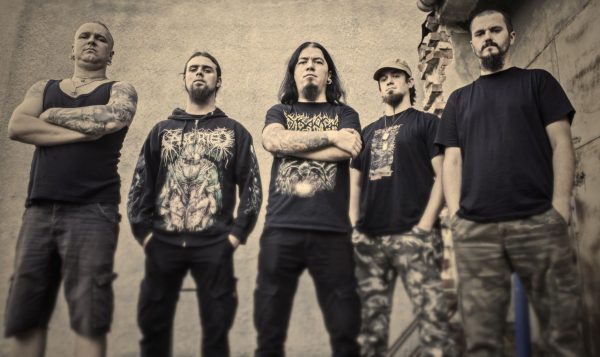 Cluj-Napoca, Romania based Brutal Death Metal squad MALPRAXIS announce their highly anticipated debut album Gutted in Gluttony will be released by the end of the year in collaboration with Loud Rage Music. 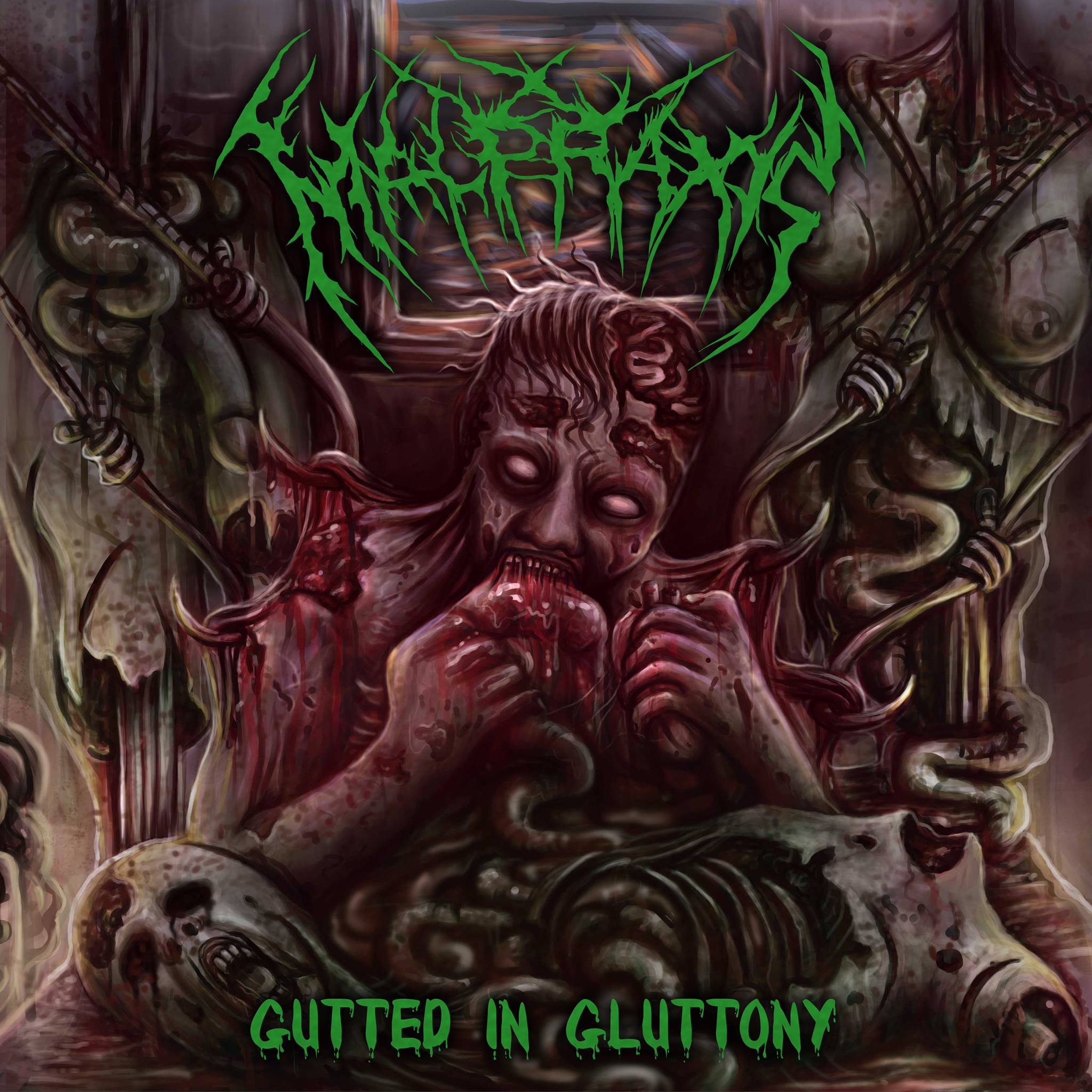 Gutted in Gluttony‘s cover artwork is signed by Indonesia based artist Kating Egepe and perfectly illustrates the total debauchery happening on this album, a real treat for fans of monsters like: Cannibal Corpse, Suffocation, Dying Fetus, Disgorge, Gorgasm or Deeds of Flesh among others.