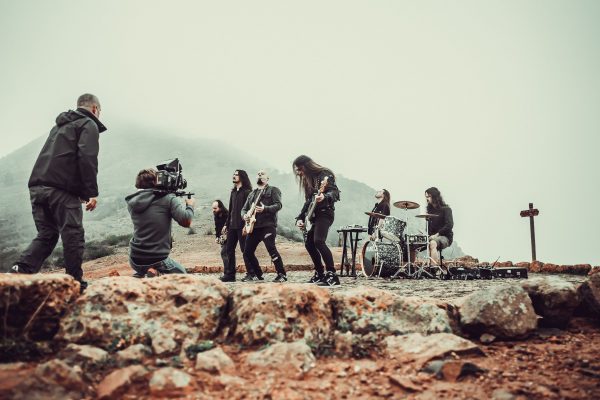 GOTHIC, the Transylvanian Melodic Death Metal band, announce the release date of their new music video, ‘Catacombs‘, filmed a few weeks ago in Tenerife, Spain. The clip is going to be spectacular, with apocalyptic scenery, filmed in several locations on the island from the Canary Islands archipelago. The video will be premiered on Youtube – https://www.youtube.com/gothicromania, on Monday 18th of March 2019 in a 4K format. 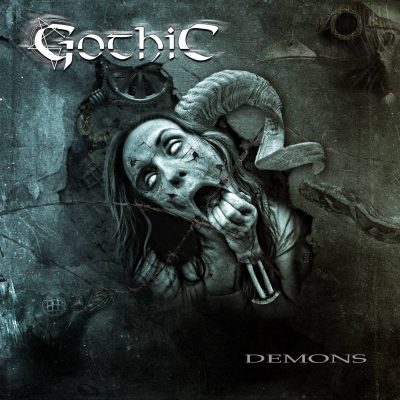 The song ‘Catacombs‘ is featured on the album ‘Demons‘, released under Loud Rage Music and still available here: